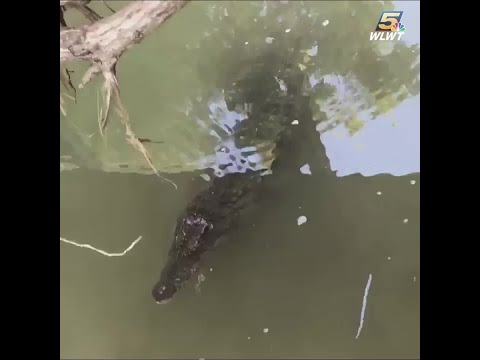 According to WLWT, pastor Jim Hazelwood "was impressed with the remarkable poise the children displayed and how their first words after the close call were how God had protected them."