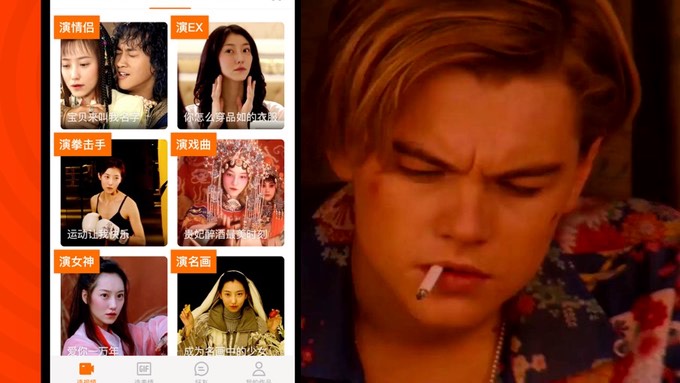 Yet the initial buzz around the app quickly gave way to headlines about privacy concerns as reporters from several major tech publications in China actually bothered to read the 6,000 character user agreement required to download ZAO. One clause in particular is causing consternation as it appears to give the app’s developers the global rights to use any imagery created on the app for free. Once a user has opted in, there doesn’t seem to be the right to revoke the agreement.

This story went viral pretty quickly, and ZAO “responded to the above complaints” by amending the user agreement, writes Newby in another update to the Radii piece:

The new agreement states that content generated on the app will now no longer be used for other purposes without the user’s prior consent. It also says that if a user deletes content on ZAO, this will be wiped from ZAO’s databases too, and injects a clause stating that users bear responsibility for having the authorization to use portraits in the app (thereby making the user culpable if someone’s photo is used without their permission).

"Alipay, the country’s biggest mobile payment service ... has been forced to reassure users that ZAO’s deepfakes can not be used to bypass their security checks."

If there is anything you need to do that depends on video being treated as evidence, your remaining time is limited. https://t.co/J8ELGyXaD0

The fact that this technology is now easily available to everyone is terrifying. In addition to all the misinformation already on the internet, get ready for fake soundbites and deep fake interviews. https://t.co/XoY2JUEBiO

“Launched recently, Zao is currently topping the free download chart on China’s iOS store. Its popularity has also pushed another face-swap app, Yanji, to fifth place on the list” https://t.co/eWSi8PhWO3 via @technology

I wonder if these #ZAO-type experiments can well be beneficial. When #DeepFake technology becomes so easily available to everyone, it might goad us all to be a lot more skeptical of "I readily believe my eyes and ears" stance--an anachronism in this age of perceptual #AI.. https://t.co/bgNVcY5aOT

It's telling that these days people instantly jump to the worst applications of new tech.

This was once science fiction level tech in movies like Running Man and now it's available in a free app anyone can download. https://t.co/0WqAxLcTjH

We are exactly 30 seconds away from this tech being used to end a marriage, wreck a career, put someone in prison, or start a war. https://t.co/f8eeujBKFQ