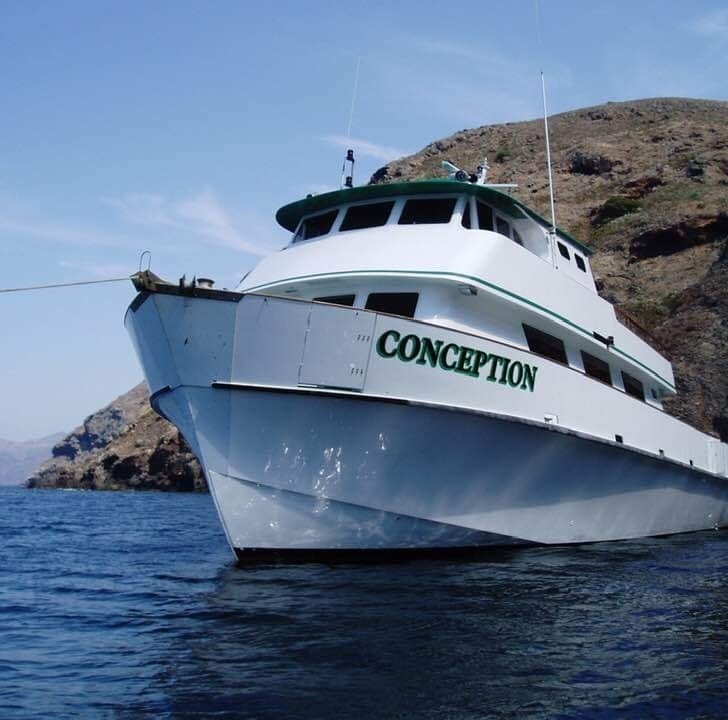 Truth Aquatics has the very best people in the business working to make sure I had the safest and then most enjoyable time I possibly could. They have been a stellar organization in my experience, and I've seen some awful customer service in my time.

Fire on a boat is the thing of nightmares. Every additional story I read makes me cry more. This is a tragedy. When I first heard this news I did not think it would hit me, or my friends, as hard as it has. I've heard from so many people in the last day, all of us knowing we could have booked that boat this weekend. I did not sleep much last night.

Investigators will hopefully figure out what caused the fire. My thoughts are with the families who lost loved ones, and the few who survived. I do not know if any of the crew are the same guys I'd been lucky enough to be on board with, but I certainly know the Captain. Those teams wanted nothing but every passenger's safety and happiness.