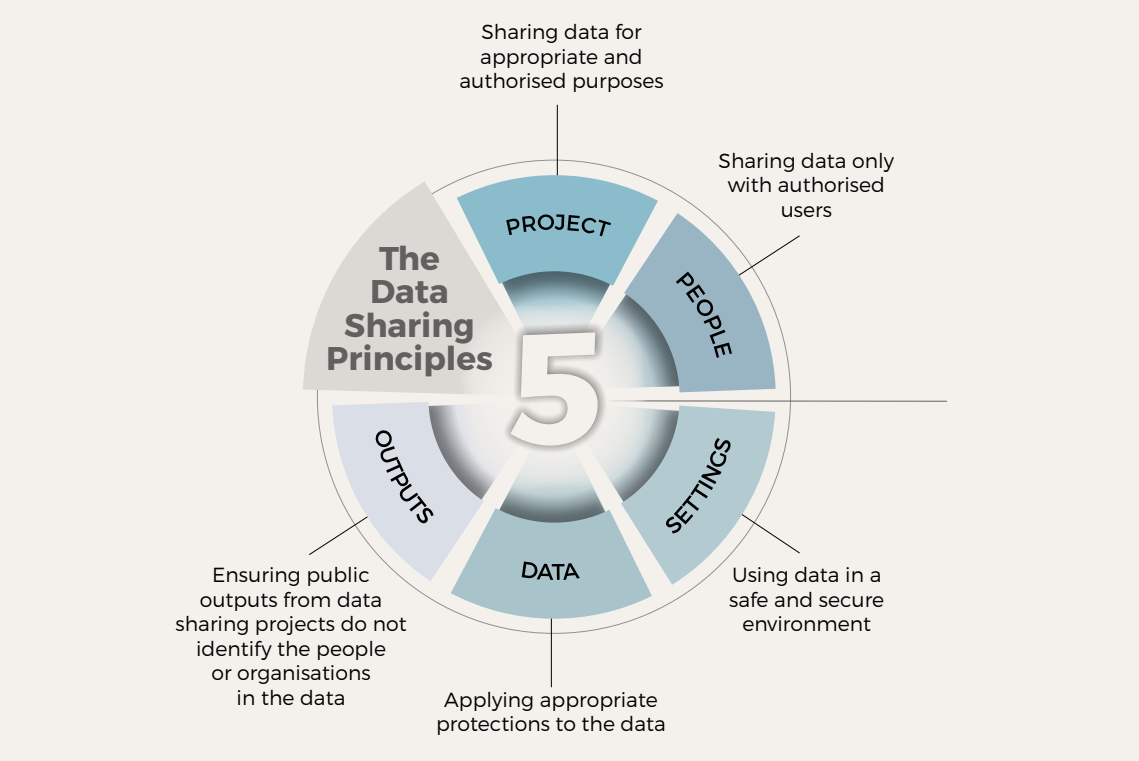 Australia has a pending, comprehensive "data sharing" law that regulates the dispersal of data collected by the Australian state; in a new government white-paper, the Australian state has proposed that the rules could gain "nuance" if the government were allowed to share data without obtaining consent from the people whose privacy is implicated in that sharing.

The proposal would modify the legislation, removing the absolute requirement for consent before data was shared, and instead "[place] the responsibility on Data Custodians and Accredited Users to safely and respectfully share personal information where reasonably required for a legitimate objective."

The paper admits that the original proposal received support in large part because it required consent prior to data-releases, but says that the popular will isn't as important as preventing biased outcomes from skewed data analysis, which will head off the "improved experience" the government is hoping to deliver.

According to the government, requiring consent for all data sharing will lead to biased data that delivers the wrong outcomes.

"The Data Sharing and Release legislation is about improving government policy and research by helping government and researchers use a better evidence base. If we required consent, then data would only be shared where consent was given," the paper says.

"This will skew the data which is shared, leaving it unfit for many important purposes in the public benefit; it also runs the risk of leading to flawed policy and research which impacts negatively on society."