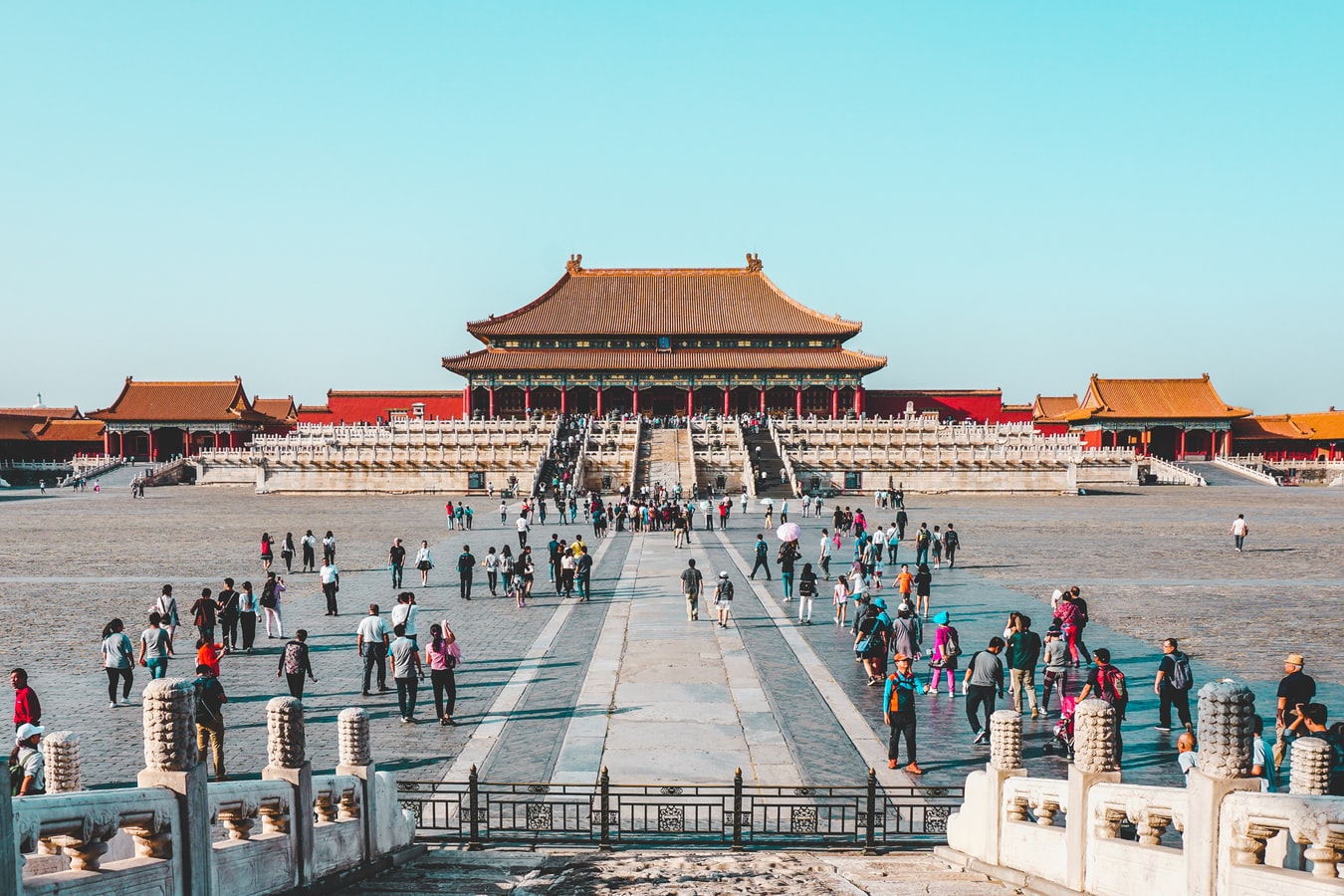 My colleague at Institute for the Future, Nick Monaco, wrote a piece about Twitter's announcement that the People’s Republic of China was caught using Twitter to spread disinformation about the Hong Kong protests.

The announcement indicates China’s willingness to use these same underhanded tactics on Western platforms when matters of domestic or foreign policy reach a breaking point. China’s foray into online information operations also further validates a hypothesis advanced by US intelligence chiefs and former US Ambassador to NATO Victoria Nuland: that Russia’s disinformation campaign targeting the US in 2016 and before has inspired other countries to undertake similar efforts. As other experts have noted, this also raises the probability of China engaging in similar information operations targeting the US presidential race in 2020.

Photo by Ling Tang on Unsplash

North Carolina is reporting the worst chickenpox outbreak since a vaccine for it was introduced more than 20 years ago. Ground zero for the outbreak is the Asheville Waldorf School, where 36 children have come down with chickenpox. The Centers for Disease Control and Prevention report that “the percentage of children under 2 years old […]