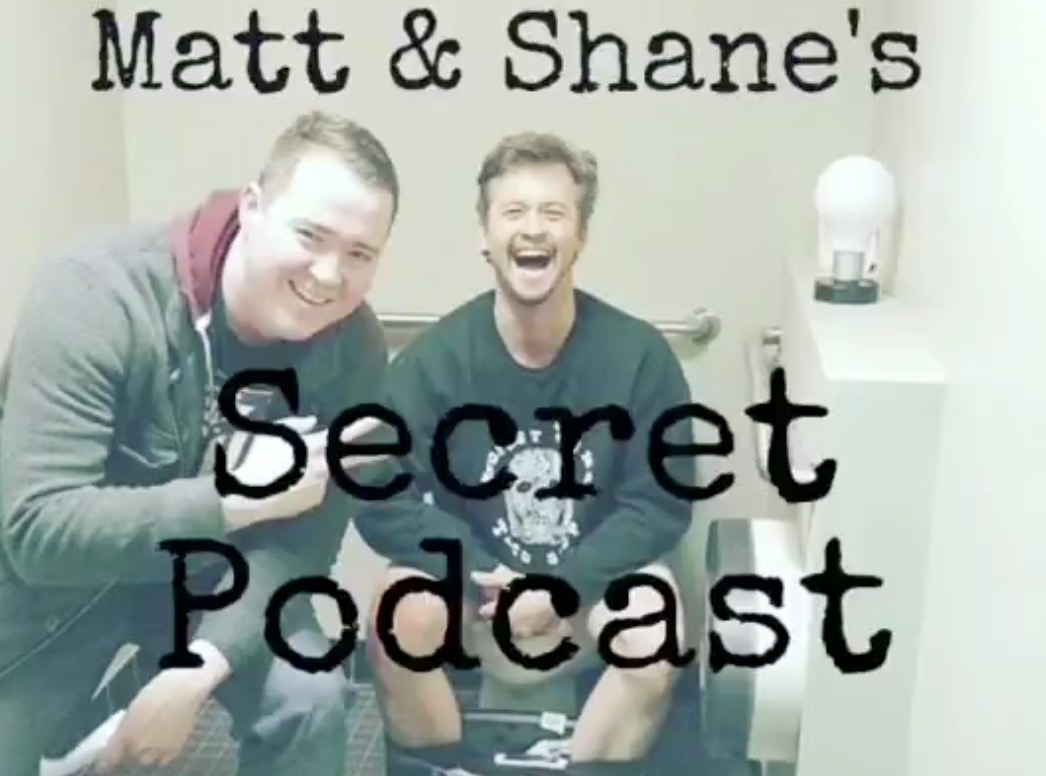 "I'm a comedian who pushes boundaries," tweeted Shane Gillis after Saturday Night Live announced he'd been fired just a few days after he landed a prestigious writing job for the 45-year-old show. Gillis' idea of "pushing boundaries" was to say stuff like “Let the fucking ch-nks live there,” when discussing New York’s Chinatown, and observing that a Chinese restaurant was “full of fucking Chinee.” Cutting edge stuff, indeed.

It’s not risky to be racist. It’s boring. The material wasn’t even funny. Apologize for that.

"After talking with Shane Gillis, we have decided that he will not be joining SNL," a spokesperson on behalf of SNL creator Lorne Michaels said. "We want SNL to have a variety of voices and points of view within the show, and we hired Shane on the strength of his talent as a comedian and his impressive audition for SNL."

The spokesperson added, "We were not aware of his prior remarks that have surfaced over the past few days. The language he used is offensive, hurtful and unacceptable. We are sorry that we did not see these clips earlier, and that our vetting process was not up to our standard."

Amid celebration that Chloe Fineman and Bowen Yang were joining the show last week, the moment was soured when attention turned to off-color remarks Gillis made on his podcast, Matt and Shane’s Secret Podcast, in 2018.

I'm sorry if I offended anyone