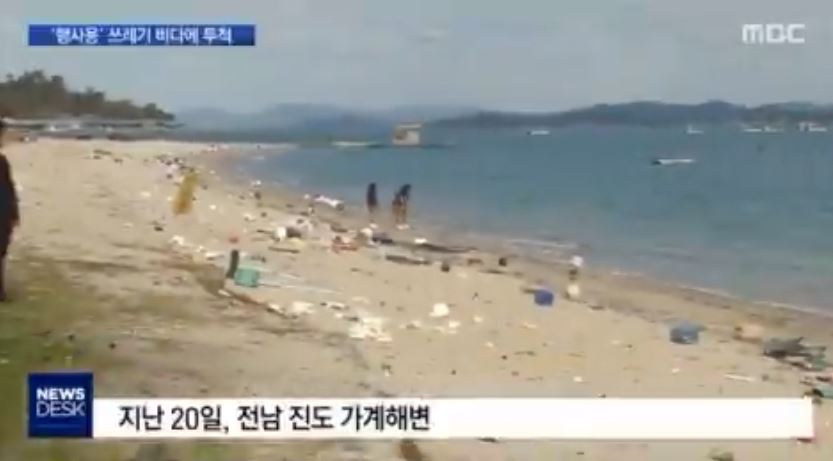 Per these reports, the mayor of Jindo County in South Korea had a problem.  600 volunteers were expected to participate in International Coastal Cleanup Day, but there was no garbage for the volunteers to pick up.  The mayor solved that problem by arranging for already-collected garbage to be strewn across the beach like a foul Easter egg hunt.  He has since apologized, and asserted that all of the garbage was collected and none ended up in the ocean.

mistakes / Taking out the trash