Will Trump ever leave the White House? 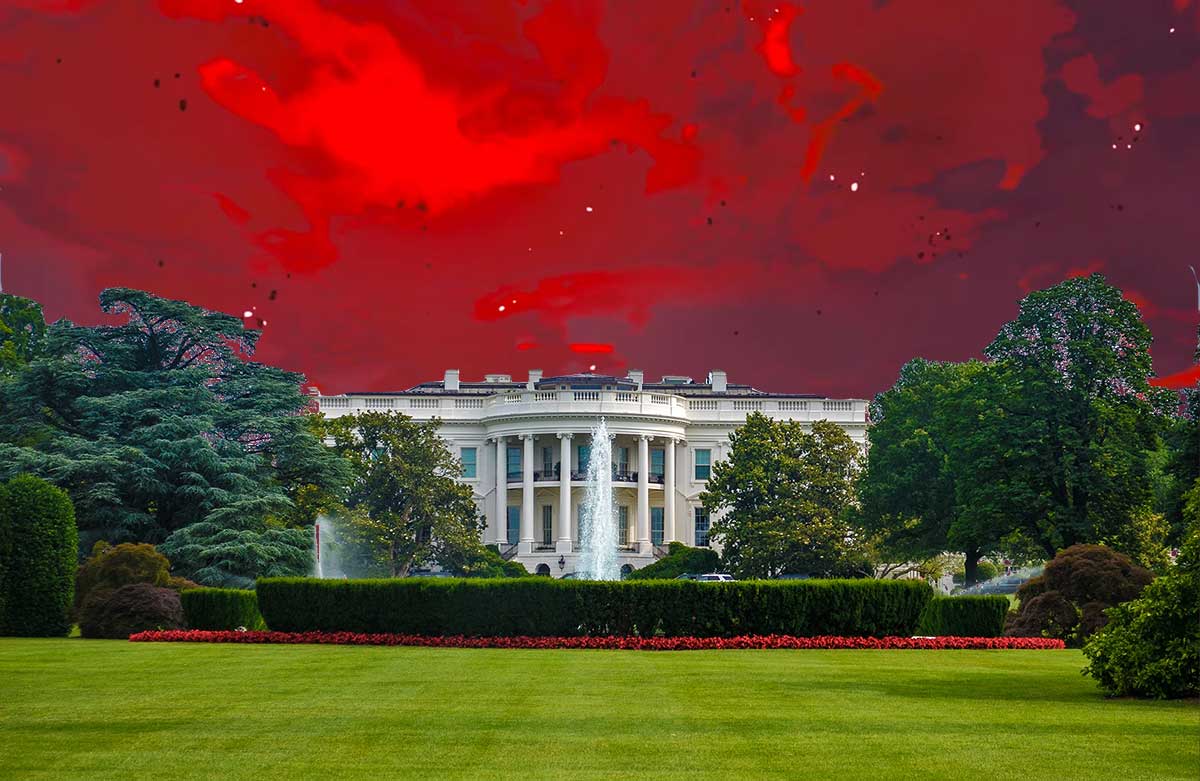 The tldr; of Thomas B. Edsall's alarming New York Times opinion piece: Senate Republicans, Fox News, and loyalists in the military will see to it that Trump spends out his life in office.

Steven Levitsky, a professor of government at Harvard and one of the authors of How Democracies Die, warned that a dangerous situation could emerge if the outcome of the 2020 election is very close, “one that, broadly like 2000, hinged on one or maybe two contested states.”

In that case, Levitsky wrote, "it is possible that Republicans would close ranks behind Trump, resulting in a constitutional crisis. If right-wing media and the G.O.P. politicians were to remain solidly behind Trump, as they largely have thus far in previous scandals, there would be no easy constitutional exit."