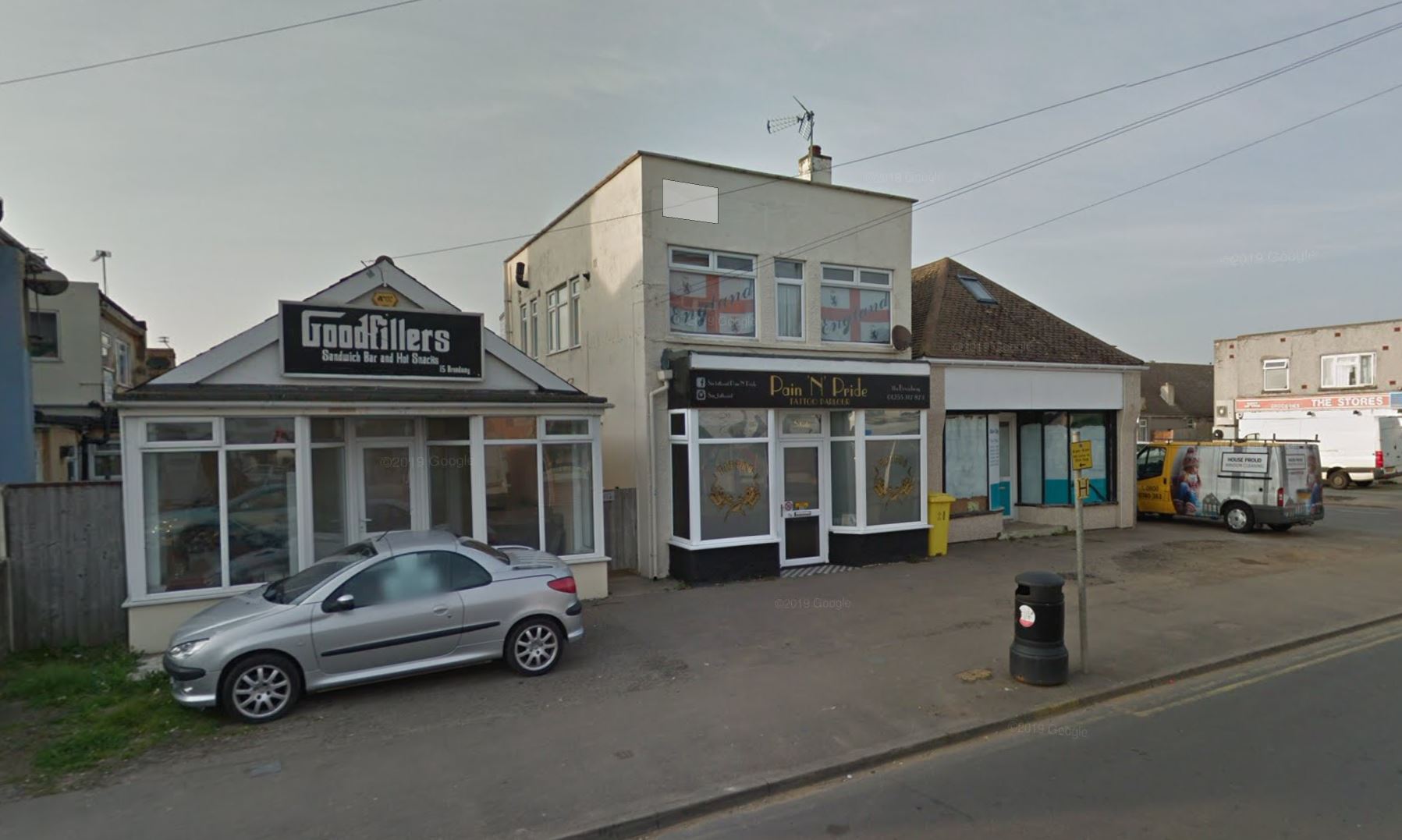 Jaywick started life as a holiday camp for East London's working class families. It became permanently occupied after World War II and is now a cluster of rotting shotgun shacks behind a forlorn Essex beach. It looks from above like an abandoned game of Sim City, but up-close has an eerie League of Gentlemen energy: there's a sandwich bar named "Goodfillers" (with the wrong Mafia movie font) right next to a tattoo parlor named "Pain 'n' Pride," and it starred in a deranged pro-Trump American political ad to warn voters of the dangers of socialism. But it is the British government that just named Jaywick the most deprived place in the U.K.—a title it has already long-held.

The Ministry of Housing, Communities and Local Government (MHCLG) looked at levels of income, employment, education, health and crime as well as housing services and living environment.

Jaywick in Essex, near Clacton-on-Sea, was previously found to be the most deprived in the last two reports in 2010 and 2015.

The village, partly made up of a former holiday park, has been visited by the UN special rapporteur for extreme poverty during a fact-finding mission to the UK.

Blackpool appears to have finally dethroned Middlesborough as the most deprived big town, according to the BBC's review of the figures, but it's a close-run thing. Congrats, Blackpool!

Here's some interviews with Jaywick locals, from 2010:

Here's some Jaywick footage from the 1960s: