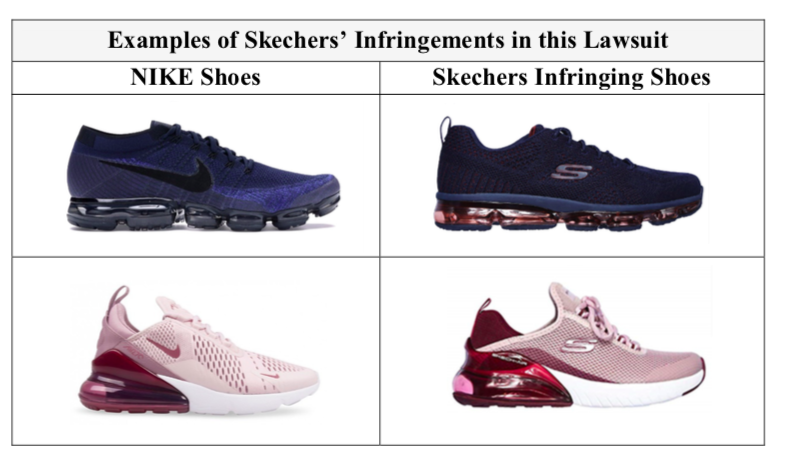 Among other things, the reviewer identifies the VaporMax as one of his "least favorite sneakers of all time, at least visually" and adds, "it also looks like football payers should be wearing this--and not on their feet. In their mouths." He certainly calls the Skechers version a "blatant knockoff," but mostly because he doesn't understand why Skechers wouldn't have "at least tried to make [a shoe] that looked better." Presumably, Nike will not emphasize that part of the video at trial.

Alan Moore is one of the most well-known names in modern comics. Even if you’re not a comic book fan, you’ve probably at least heard of the guy. There’s a good chance you have at least a passing familiarity with his wild, unkempt mane, or the fact that he’s a practicing wizard. He’s also known for […]