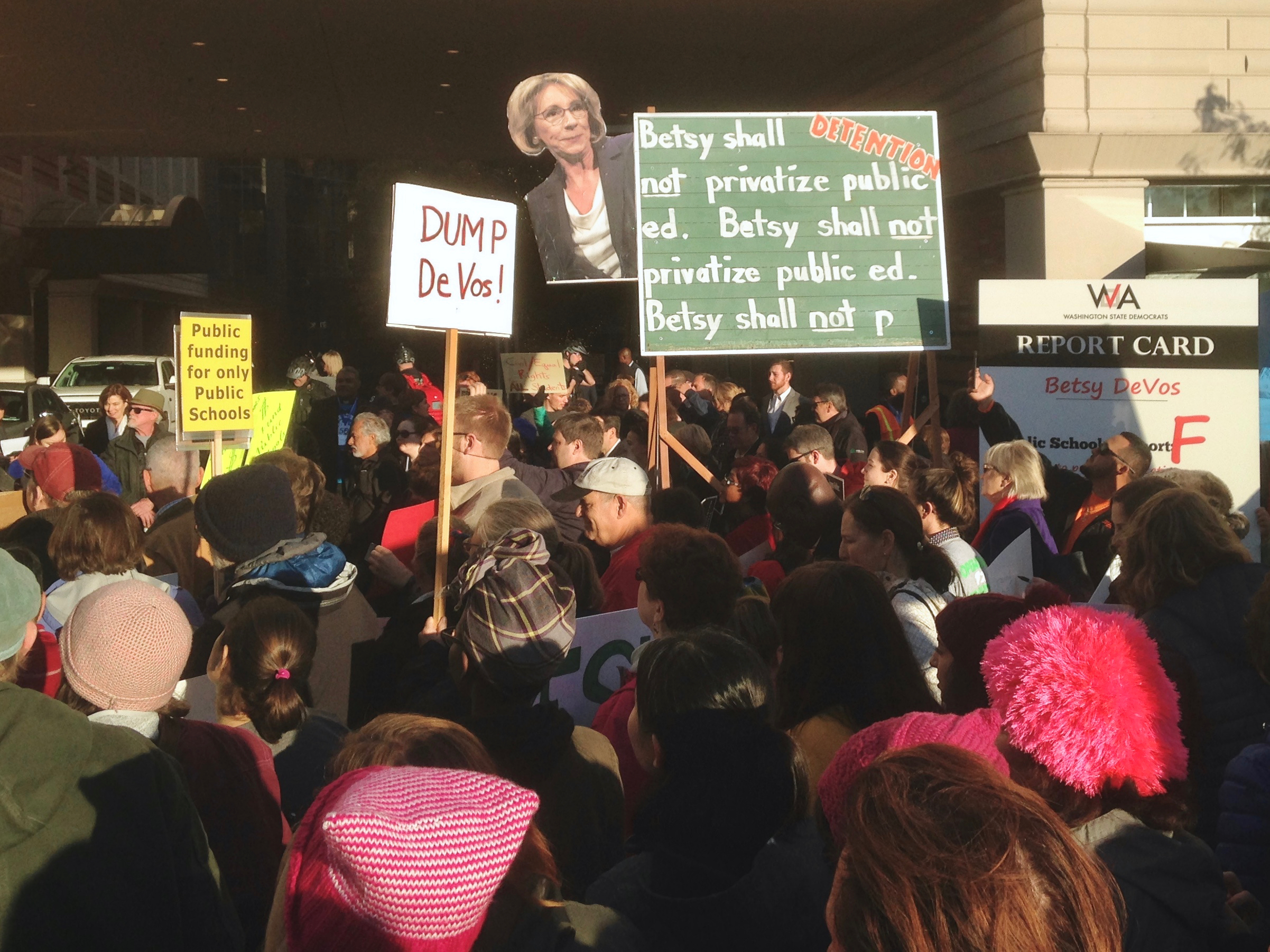 I'm not holding my breath for DeVos to actually spend any time in jail or prison, of course. But sometimes it's nice to dream.

Betsy DeVos used personal email accounts for her government work as the Secretary of Education in ‘limited’ cases, the Inspector General said. The report also found DeVos did not consistently preserve her government-related email messages properly, as is required by federal law.