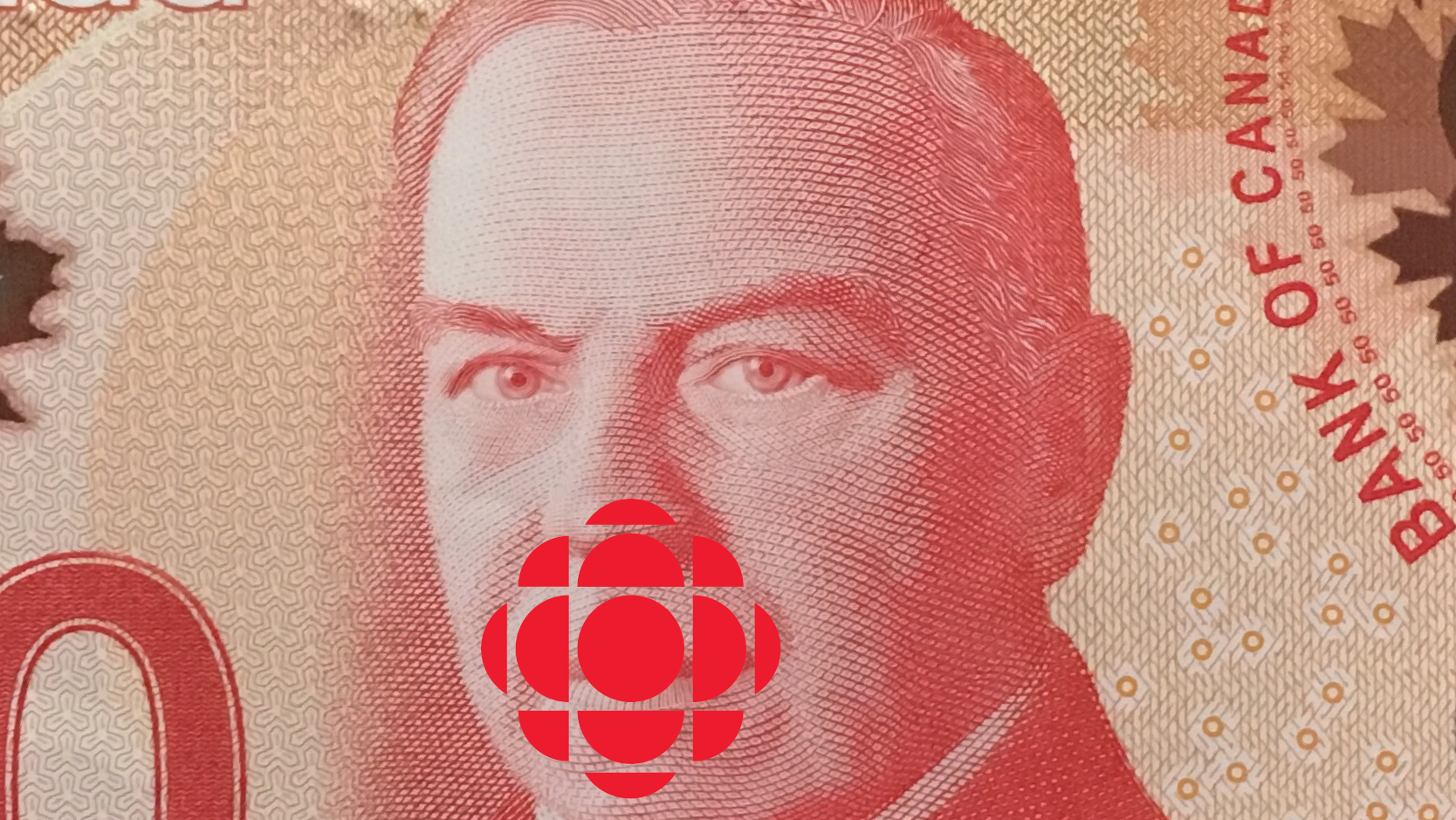 Canada's Conservative Party is terrible, and it has terrible policies, and it will be terrible for Canada if they are elected. I already voted against them with my mail-in ballot. That said, the CBC is 100% wrong to sue the Tories for copyright infringement over the inclusion of short debate clips in Conservative campaign websites and tweets.

As Michael Geist, a leading Canadian copyright expert notes, this kind of short clip usage is canonical fair dealing, and the same exemption that the Tories are relying on here is profoundly important to all newsgathering, including the reporting that the CBC itself produces.

And, a Geist notes, the use of copyright to suppress political speech in an election season is incredibly troubling and antidemocratic. Shame on the CBC.

The CBC obviously has rights as the copyright owner in its broadcast, but those rights are constrained by limitations and exceptions under the law that allow for use of its work without the need for further permission. The CBC itself (like all broadcasters) regularly relies upon those exceptions to use the work of others without permission. There are strong fair dealing arguments in favour reasonable usage. Moreover, the claim over short clips over debate footage is enormously troubling, considering both the importance of broad dissemination of the debate and the fact that the debate involves little specific contribution for any individual broadcaster. CBC has an unfortunate history of overzealous use of copyright to stifle freedom of expression and that approach appears to have reared its head yet again as the 2019 campaign hits the home stretch.