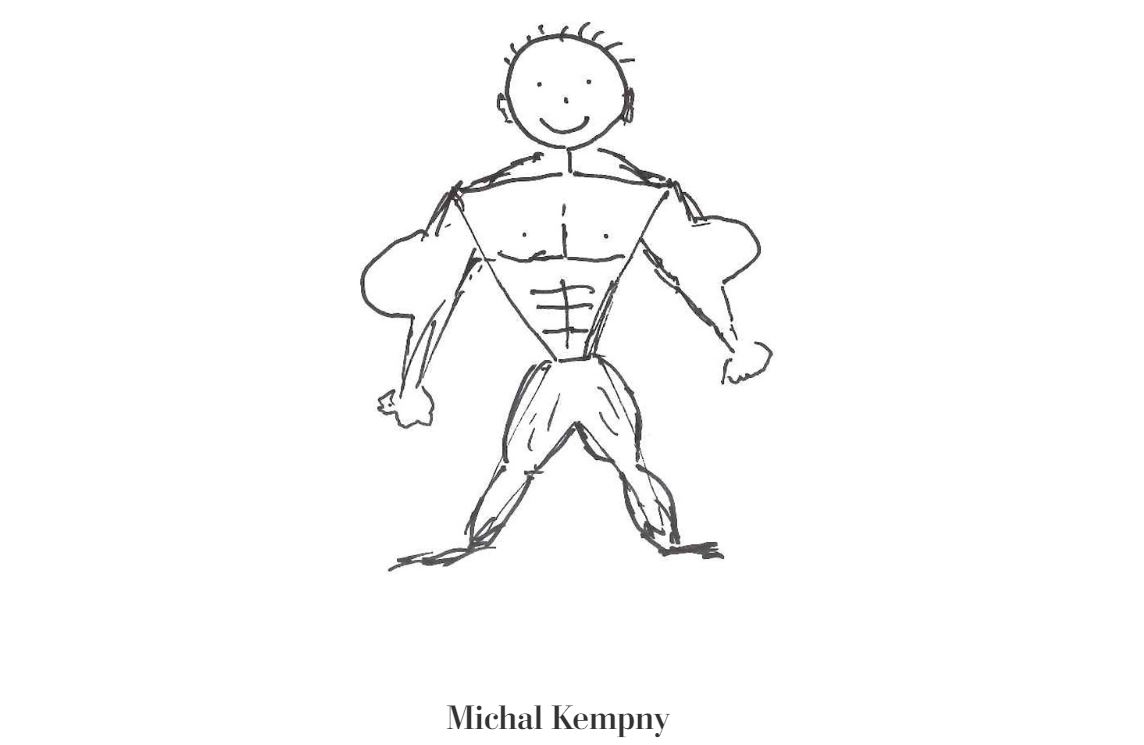 And whatever this is:

Check out the rest of the gallery here.