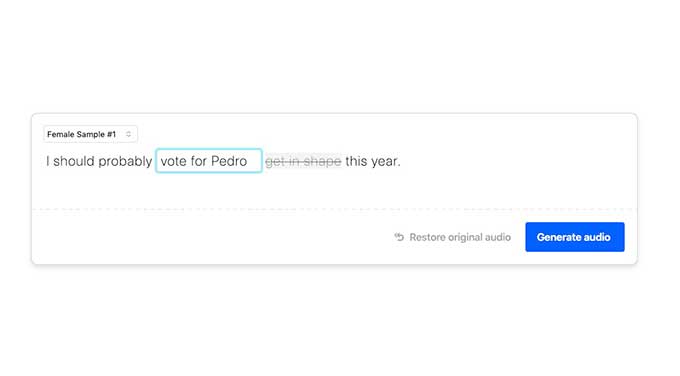 Amusing yet unsettling and increasingly smooth, the deepfakes keep coming. Here’s Jeff Bezos and Elon Musk’s faces superimposed onto Star Trek’s original 1965 pilot episode, with Bezos as the Talosian magistrate and Musk as Christopher Pike. It’s by TheFakening, one of YouTube’s deepfake masters. In the not too distant future Elon Musk will save us […]

Generated Photos is the latest stupid startup that sounds like a joke from “Silicon Valley” that someone took too far. From their announcement on Medium: Generated Photos is the free resource of 100k faces for you to use however you wish. But these aren’t just common faces. They were produced completely by artificial intelligence — […]