Why we should ban facial recognition technology everywhere 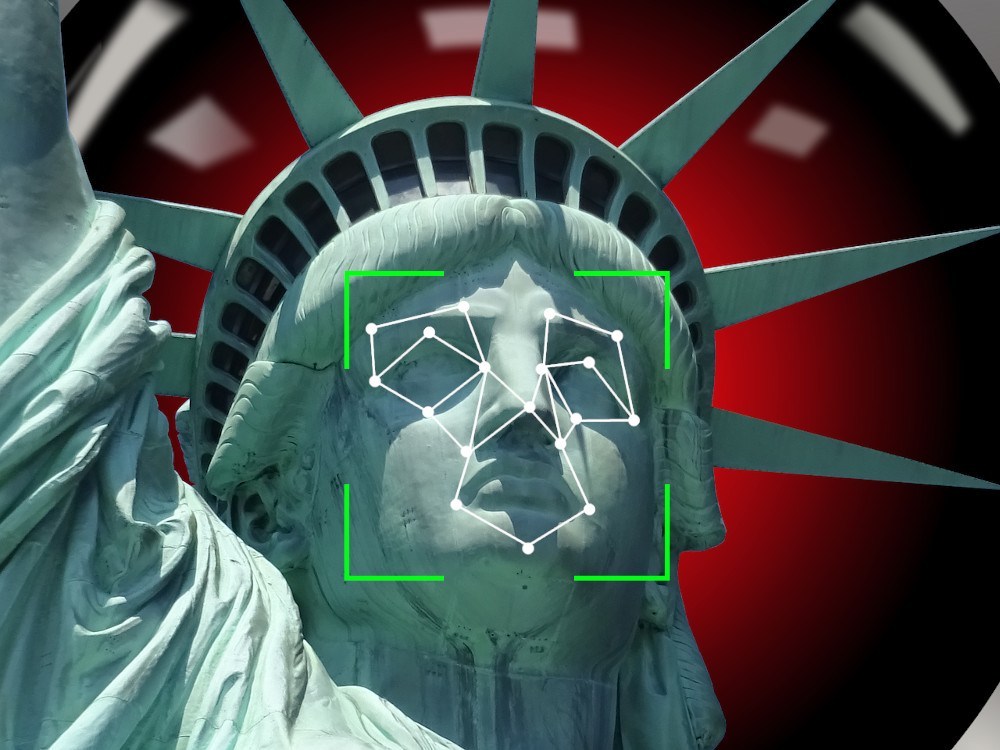 In the wake of Berkeley joining the growing list of cities that ban the use of facial recognition by governments, RIT philosophy prof Evan Selinger and Northeastern law/comp sci prof Woodrow Hartzog make the case in the New York Times for a nationwide ban on facial recognition technology.

The authors raise three arguments: first, that "notice and choice" has been a failure ("to opt out simply stay indoors!"); second, that facial recognition fears are technophobic overreactions, and finally, that facial recognition is uniquely powerful and dangerous and needs a regulatory framework separate from other privacy rules ("to opt out, just don't have a face").

I like the first and third argument, but I think their second one -- that facial recognition will eventually lead to our innermost thoughts and emotions being revealed to giant, surveillant networks -- is far too charitable to the facial recognition industry. The whole field of sentiment analysis, big-5 personality traits, and other putative algorithmic mind-control and mind-reading is built on an edifice of junk science and marketing hype. When you take away the "research" contributed by companies hoping to sell this crap, you find a very thin scientific basis for thinking it works now -- or that it could ever work.

But we believe society can’t wait years for institutions like the Supreme Court to update privacy protections for the digital age. By then, facial recognition infrastructure will be ubiquitous, and exploiting its full potential will seem like a good use of resources. The law singles out specific technologies all the time because they are so exceptional. Automobiles, spyware, medical devices and a host of other technologies have their own specific rules. Airplanes and telecommunications technologies were given their own federal regulatory agencies.

Facial recognition is truly a one-of-a-kind technology — and we should treat it as such. Our faces are central to our identities, online and off, and they are difficult to hide. People look to our faces for insight into our innermost feelings and dispositions. Our faces are also easier to capture than biometricsData concerning the intrinsic physical or behavioral characteristics of an individual. Examples include DNA, fingerprints, retina and iris patterns, voice, face, handwriting, keystroke technique and gait. GlossaryClose X like fingerprints and DNA, which require physical contact or samples. And facial recognition technology is easy to use and accessible, ready to plug into police body cameras and other systems.

We support a wide-ranging ban on this powerful technology. But even limited prohibitions on its use in police body cams, D.M.V. databases, public housing and schools would be an important start.