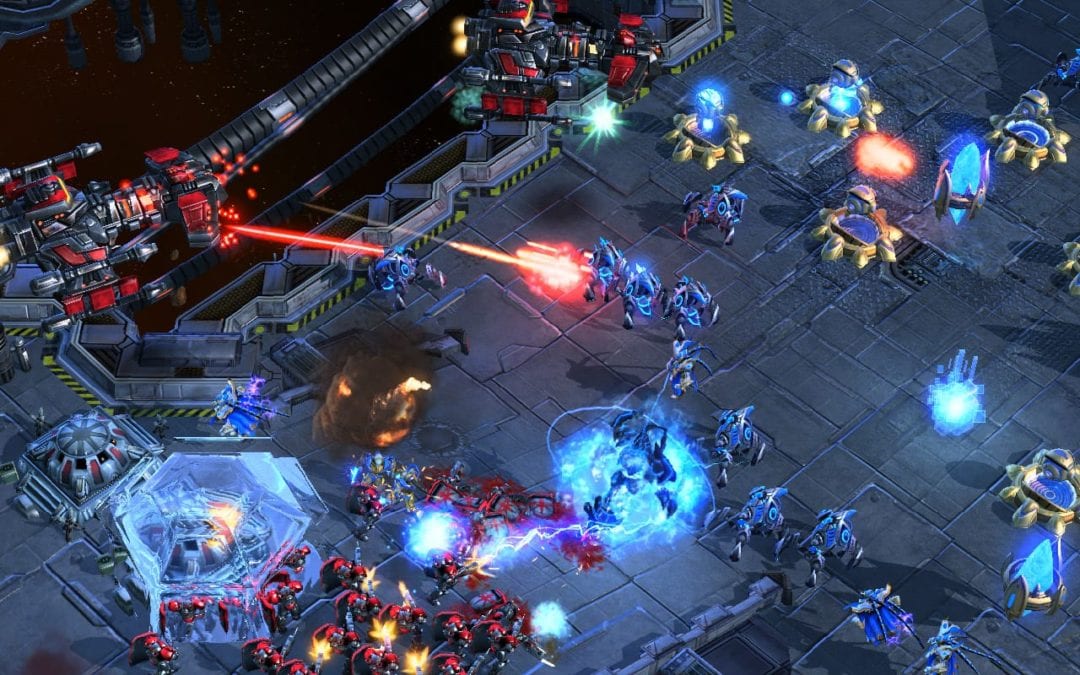 AlphaStar is reportedly the first artificial intelligence to play the computer game StarCraft II at a "Grandmaster" level under standard competitive conditions.

1. AlphaStar now has the same kind of constraints that humans play under – including viewing the world through a camera, and stronger limits on the frequency of its actions* (in collaboration with StarCraft professional Dario “TLO” Wünsch).

3. The League training is fully automated, and starts only with agents trained by supervised learning, rather than from previously trained agents from past experiments.

4. AlphaStar played on the official game server, Battle.net, using the same maps and conditions as human players. All game replays are available here.

It's all thanks to multi-agent reinforcement learning. *nods authoritatively*