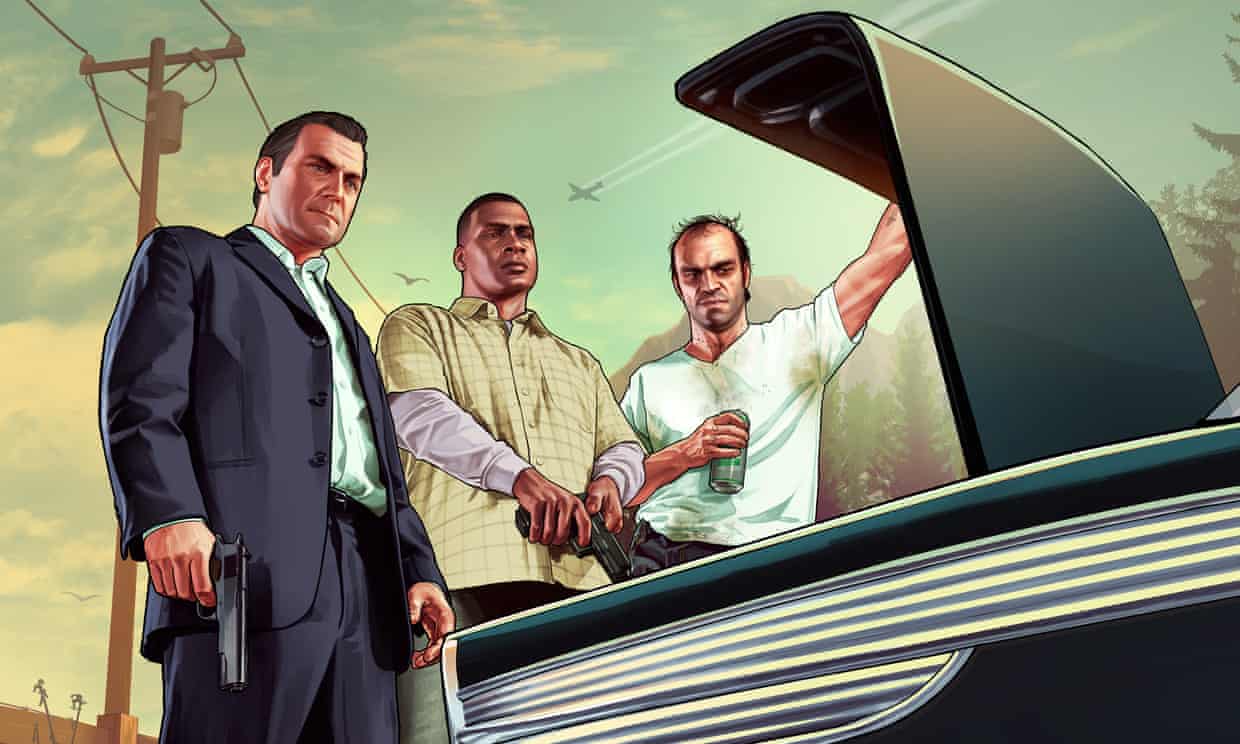 A report from the investigative thinktank TaxWatch UK estimates Rockstar Games’ operating profit at $5bn (£4bn) between 2013 and 2019, during which time the company released Grand Theft Auto V (GTA V) and Red Dead Redemption 2. Rockstar North is part of Rockstar Games. ... But the company paid no corporation tax between 2009 and 2018. It received £42m in tax credits from the government’s video games tax relief scheme, which was set up in 2014 to bolster the UK’s £5bn games industry, much of which is made up of small and medium-sized developers. The sum is equivalent to 19% of the total relief paid to the entire UK games industry since 2014, TaxWatch reports.

A model version of this wheeze:

The twist: Company B is owned by Company A, and may even trade under the same damn name.

The question: Where is the $5m revenue?

The answer used to be "an Irish bank," but times change.