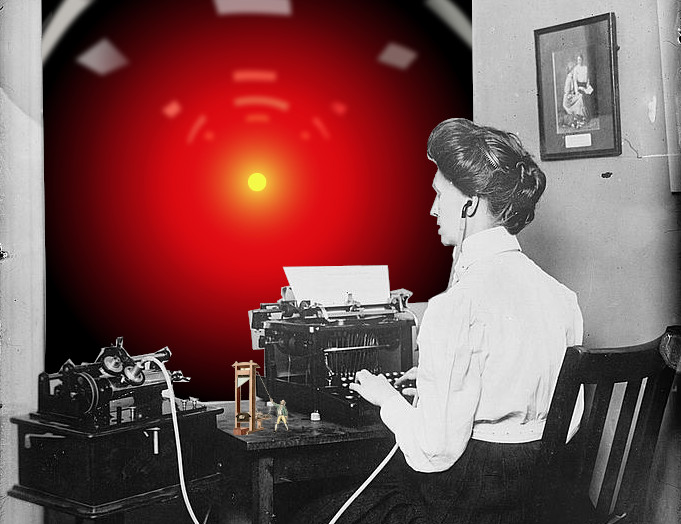 Rev.com is a "gig economy" audio transcription company that operates under the fiction that its employees are "independent contractors."

The company charges the very low rate of $1/minute for transcription and had, until recently, paid its workers around $0.45/minute to do that transcription work (the rate varied by job). The rule of thumb for transcription is that every minute of audio one transcribes requires four minutes of work by a skilled transcriptionists. At that rate, the average hourly wage clocks in at $6.35/hour, less than the federal minimum wage.

Rev is a giant in transcription, counting among its customers prominent podcasts like This American Life and some Gimlet podcasts.

Internally, the company billed this as a potential raise for its transcriptionists, saying that some jobs ("harder jobs") would rise to $0.80/minute. It told Gizmodo that the workers who do work for $0.30/minute are merely exercising their own right to choose to work for $4.50/hour: "Rev freelancers have full control over what jobs they decide to work on. They can accept or reject any projects without consequences as well as set preferences indicating what jobs they choose to accept, with full control over all parameters including file types, audio length, and pay."

all right folks, i'm about to post a thread that's going to endanger the last reliable source of income i have. spoiler: it's yet another example of a gig economy startup brazenly mistreating its workers. let's go!