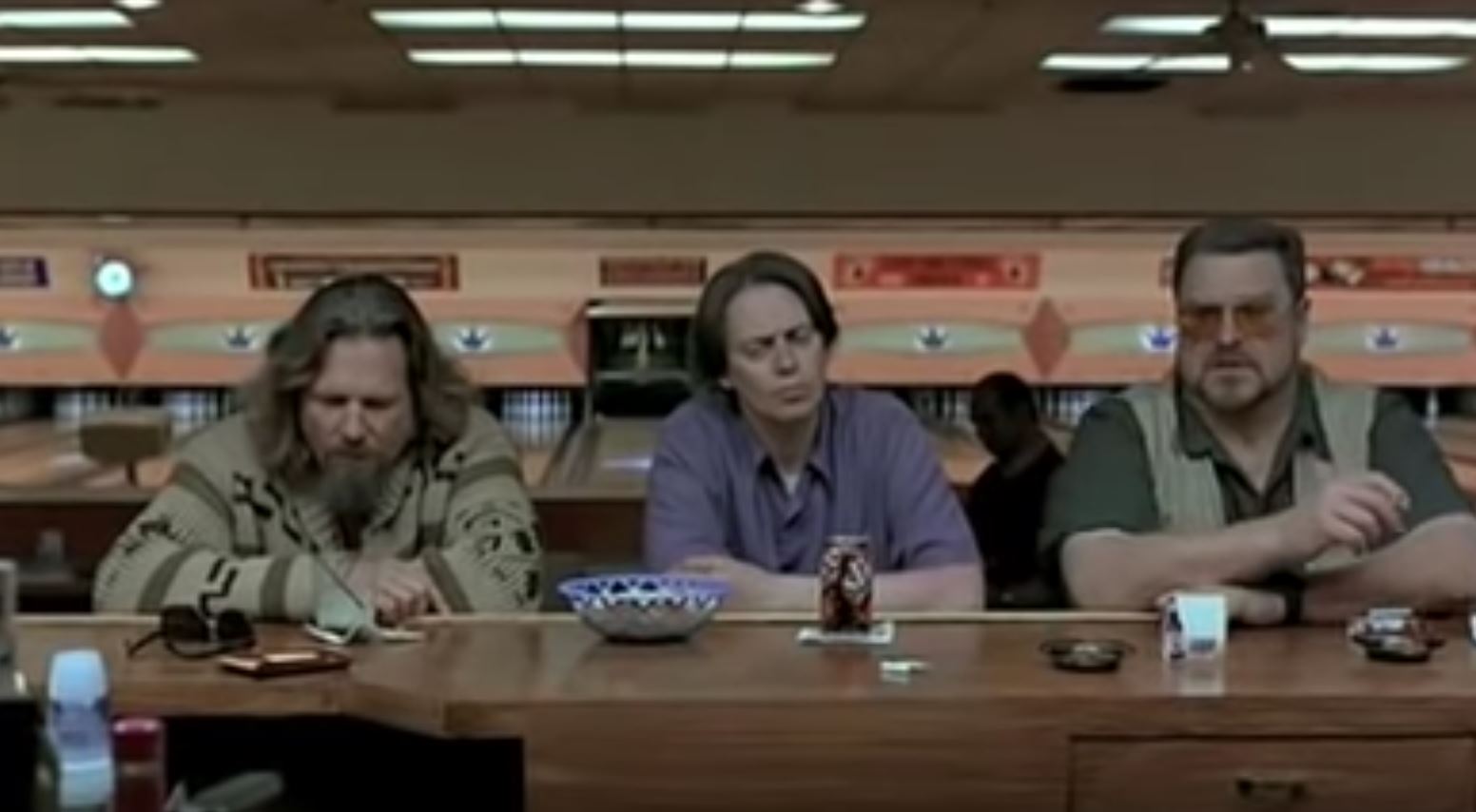 A double whammy for those who use .org domains: ICANN removed price restrictions on .org domain names, and then the registry in control was promptly sold to a private equity group, Ethos Capital.

While Internet Society might not have wanted to raise prices, a private equity company surely will try to maximize the value of the registry.

In a release about the deal, Internet Society noted:

"Today’s news has tremendous benefits for both the Internet Society and PIR. The transaction will help the Internet Society to secure its future through more stable, diversified and sustainable financial resources than it has at present, allowing the organization to plan for the long term and advance its vision of an Internet for everyone on an even broader scale. It will also enable PIR to continue expanding its mission and important work under new ownership — including its goal of keeping .ORG accessible and reasonably priced — while further strengthening and deepening its commitment to the .ORG Community."

We’ll have to see what “reasonably priced” means. Certainly, the goals of Ethos Capital are very different from Internet Society.

Say what you want about the tenets of private equity, at least it's an ethos.

at least its an ethos / serious business