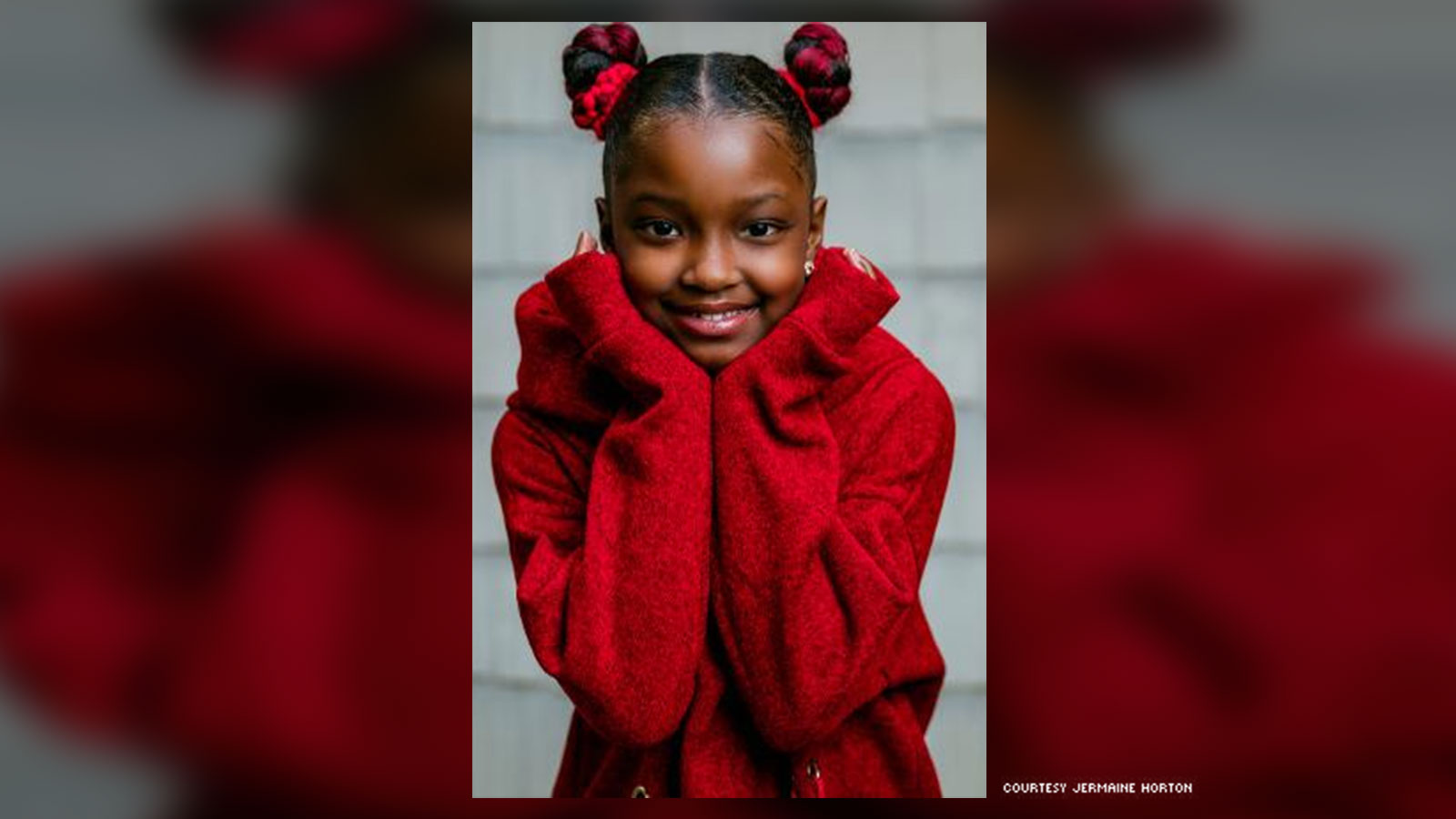 An 8-year-old girl was denied a school photo because her principal singled her out for hairstyle policy enforcement. The unjust treatment, with its racial edge—a middle-aged white man policing a young black girl's hair—could have led nowhere happy. But Chicago-area photographer Jermaine Horton got in touch with her parents, then arranged a photo shoot that put made sure Marion Scott stayed the star of her own story. [h/t Quori]

"This is an 8-year-old girl who was singled out by her school," Horton said to CNN. "I'm a father and I'm tired of seeing injustices like this happen. I wanted to go out there and help build this girl's confidence."

Earlier this month, Horton drove 4 1/2 hours to Michigan just to make it happen. His one request? Marian should wear her red, braided extensions for the shoot.

"I wanted her to be herself and to let her know that it's OK to be herself," said Horton.
And Marian did just that.