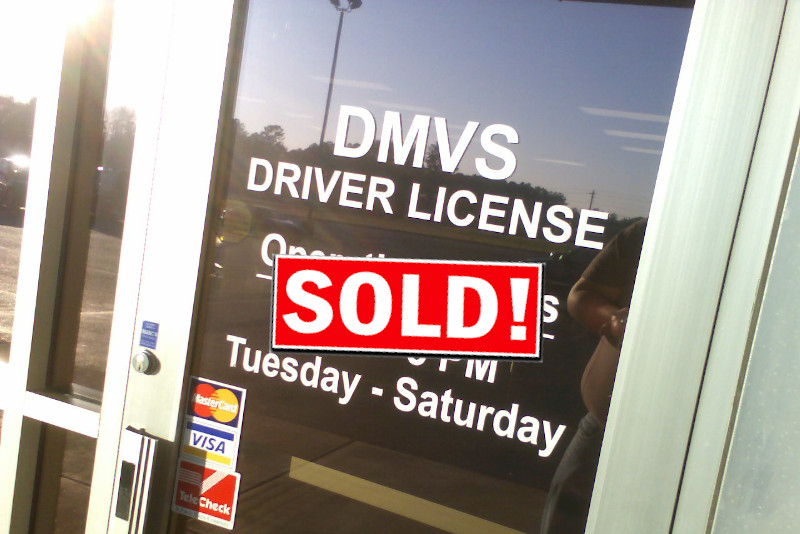 It's not just Florida: Motherboard sent public records requests to DMVs across America and found that they were routinely selling off access to drivers' license databases to some of the sweatiest, sketchiest companies and individuals, on the cheap, and doing so much of it that they're making millions (California's DMV makes $50m/year selling off driver's license data).

Among the most prolific buyers of DMV data are private investigators, whose access to the data is federally blessed under the 1994 Driver's Privacy Protection Act (DPPA), passed to limit PIs' access to DMV data (a PI used DMV data to tell a actress's stalker where to find her, and he went on to murder her) but which also created a framework under which the data can be sold.

Credit bureaux are also prolific customers for DMVs. Some states have deals with hundreds of third parties who get to plunder DMV databases -- Wisconsin has deals with three thousand, one hundred entities.

Some states allow bail-bondsmen, skip tracers, and other lightly licensed (or unlicensed) investigators to buy their way into DMV records. The public records obtained by Motherboard showed that DMVs use these sales as a way to generate operating revenue for themselves, and only lightly investigate abuses of the data.

Asked if the sale of this data was essential to the DMV, Marty Greenstein, public information officer at the California DMV, wrote that its sale furthers objectives related to highway and public safety, "including availability of insurance, risk assessment, vehicle safety recalls, traffic studies, emissions research, background checks, and for pre- and existing employment purposes."