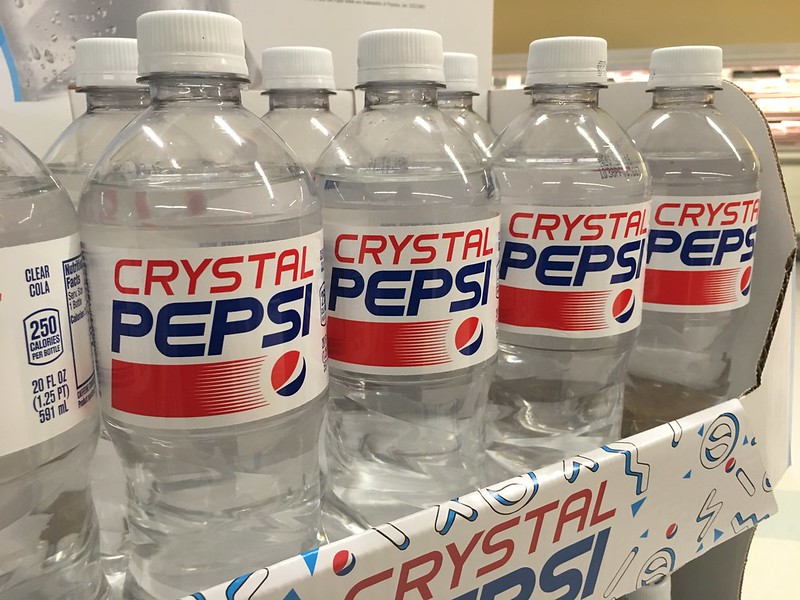 In The Surprising Breadth of Harbingers of Failure (Sci-Hub mirror), a trio of economists and business-school profs build on a 2015 Journal of Marketing Research paper that claimed that some households' purchasing preferences are a reliable indicator of which products will fail -- that is, if households in a certain ZIP code like a product, it will probably not succeed. The original paper calls these "harbinger households."

In the new paper, the researchers consider very large data-sets on consumer goods and fashion purchasing, house-buying, and political donations, to examine whether being a "harbinger household" correlates to other predictors of failure, and find that these households are also likely to buy real-estate that makes lower profits (or generates larger losses) than nearby properties; they are likely to buy fashion and consumer goods that get discontinued due to lackluster sales; and they are more likely to donate to losing politicians' campaigns than winners.

Harbinger households tend to be white, suburban and headed by older, less-educated single parents. They tend to make above-average use of coupons, and the coupons they use have above-average values.

The researchers don't claim a causal relationship between these different factors -- donating to losing political candidates doesn't make you prefer Crystal Pepsi, for example -- but rather speculate that there is an "unobserved intervening variable" that explains both factors.

What makes these results particularly surprising is that while we measure the average outcome for a zip code, relatively few households in each zip code participate in each decision. Not every household purchases from the retailers that we study, and relatively few households contribute to congressional election candidates. Moreover, the households that participate will often be different households for each decision. Itis unlikely that the households that purchase from one retailer are all the same households that purchase from the other retailer. They are also unlikely to all make donations to congressional election campaigns. Despite this, we observe similarities in zip code–level decisions across these different purchasing contexts.