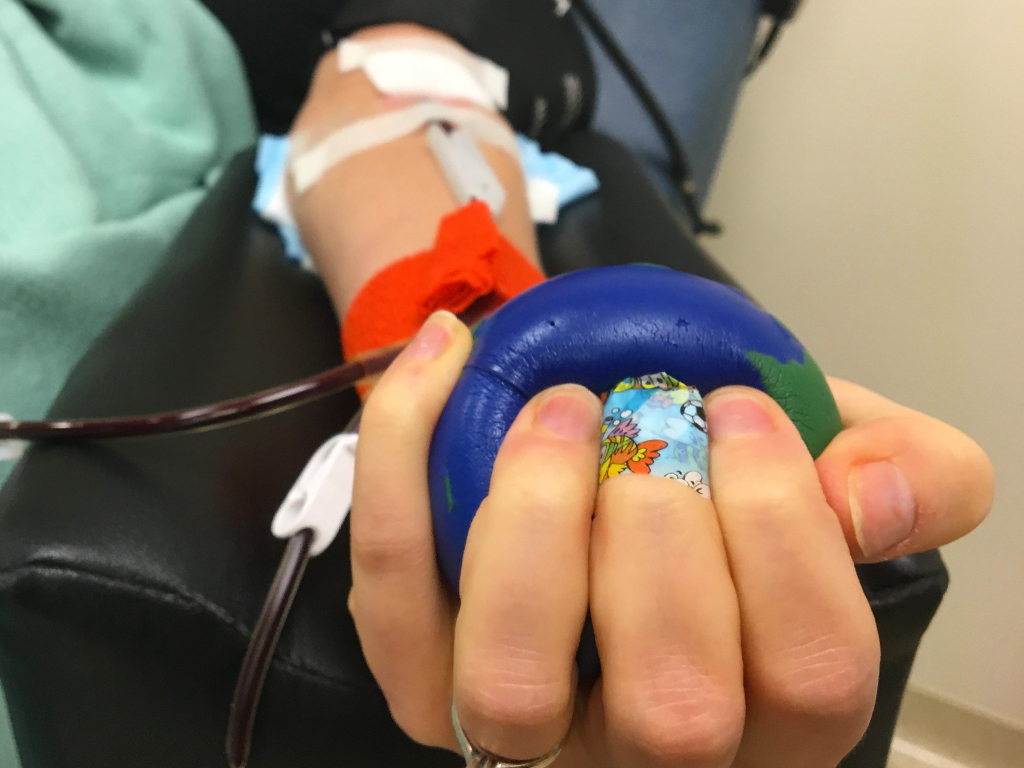 For all the good that many organized religions try to do in the world (albeit, often with ulterior motives,) there's no end to the amount of greasy shit that individual preachers and congregations get up too. Every creed has its assholes. Many are worse than others. If the allegations against SPAC Nation—a UK-based Christian organization, praised for working with young men and women in London to reduce the amount of knife violence that the city has been plagued by of late—are true, they'll have positioned themselves pretty high up there in the scummy religious ranks.

A scandal-hit church is being investigated by the charity watchdog over claims that pastors pressured young congregants into selling their blood for money to donate to the church.

The Charity Commission today announced that it had opened an inquiry into SPAC Nation, based in London, to probe financial and safeguarding concerns.

The commission, which describes the church as a charity set up to "advance Christianity" and that works particularly with young people, has ordered it to bank all cash while the investigation takes place.

The announcement comes after HuffPost UK reported allegations that some members of the church had been taking teenagers to donate blood for medical trials in a practice known as "bleeding for seed".

The publication reported that that some members go to donate blood and are paid up to £100 by medical trial companies. This money is then handed by the young people over to the church’s pastors.

I mean, is it on the same level as torturing and robbing native children of their cultural heritage in a residential school, marginalizing the rights of women or sexually abusing defenseless congregants? No. But the level of exploitation being alleged here is still pretty disgusting.

Did I mention that it gets worse?.

According to the HuffPost UK, when the blood drive allegations surfaced, a number SPAC Nation's pastors had already been under scrutiny over rumors that they'd be pressuring their young congregants to take out personal loans to provide the church with additional income. According to the Telegraph, the investigators are concerned that the large amount of money that came as a result of these 'donations' to SPAC Nation, which is registered as a charity, are being held in cash. Of course, when the church was contact for comment by the Telegram, they had nothing to say.

This one's going to be horrendous to watch unfold. But, just like when I drive past a serious motor vehicle collision, I doubt that I'll be able to take my eyes off of it.