Lifehacker fact-checked Reddit’s favorite mindblowing facts of all time, and most were correct 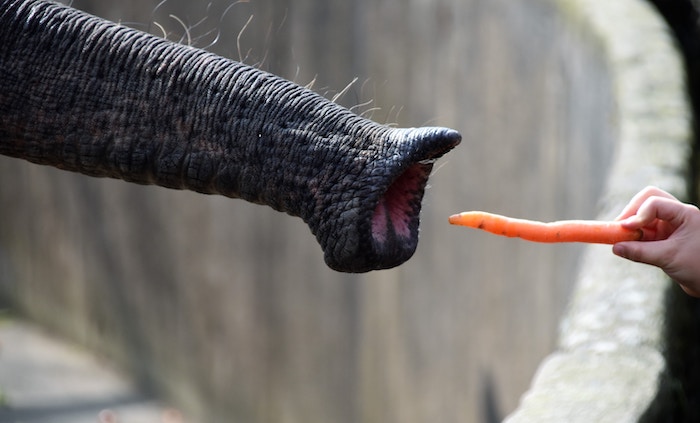 Here are just a few of the fun facts that have appeared on Reddit and are confirmed as true by the editors of Lifehacker:

“Sharks were on earth before trees.”

“There are more hydrogen atoms in a teaspoon of water than there are teaspoons of water in the sea.”

“There are more permutations of a standard deck of 52 cards than there are seconds since the Big Bang.”

“Elephants can control their dick like a second trunk.”

“The Mall of America doesn’t actually have heating, even though it’s located in Minnesota. During winter, the heat produced by lights in the stores and the shoppers is enough to keep it at a comfortable temperature.”

Photo by Waldemar Brandt on Unsplash