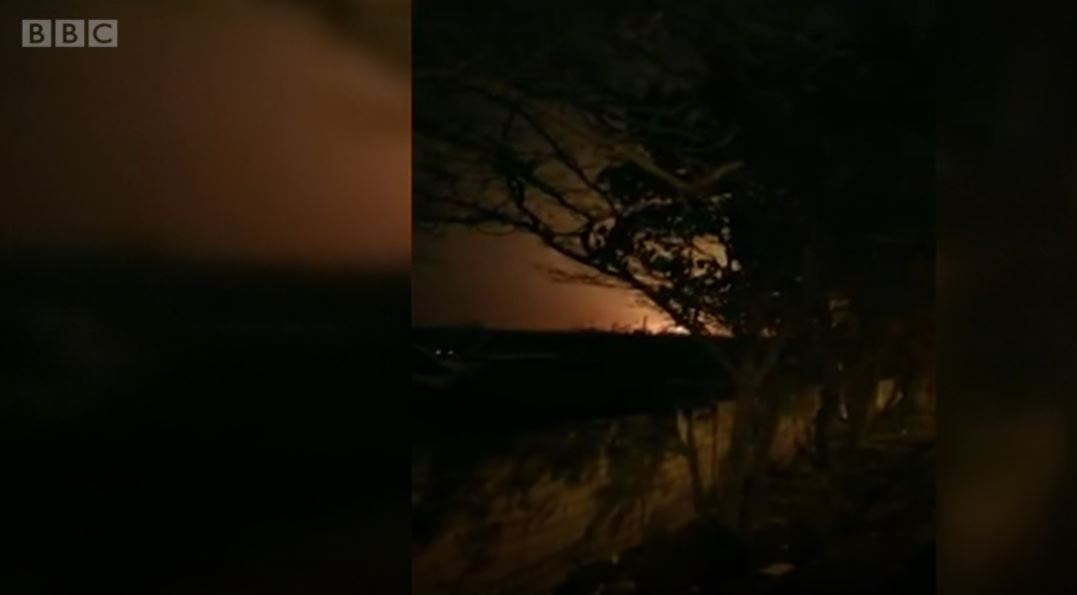 Iranian President Hassan Rouhani said that the country's air defenses mistakenly shot down a Ukranian passenger jet Wednesday, killing all 176 aboard. It was thought to be a cruise missile, he said, describing the crash as an "unforgivable mistake."

The strikes were a response to the killing of senior Iranian commander Qasem Soleimani in a US drone strike in Baghdad on 3 January.

BBC analyst Lyse Doucet says such an admission of culpability is "highly unusual".

Iran has decided it has to own this disaster to avoid it triggering another war of words with the West or exacerbating further anger and anguish among its own people, who are reeling from one calamity after another. Make no mistake, this admission was an act of de-escalation. The repercussions at home may soon be clear. Iran's foreign minister has already sought to shift blame by saying it was "a crisis caused by US adventurism". But the big question now is: who took the decision to allow a civilian airliner to take off when Iran's airspace was shot through with such tension?