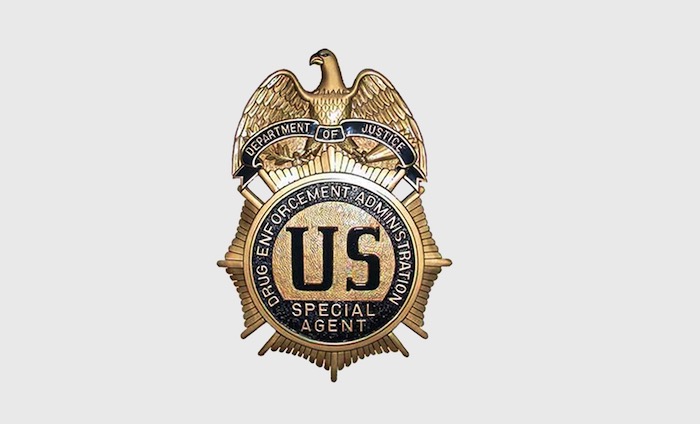 Agents of the Drug Enforcement Administration confiscated $82,373 in cash from Rebecca Brown at the Pittsburgh airport and won't return it, even though she hasn't been charged with a crime. Brown says her father, 79-year-old Terry Rolin, accumulated the money over a lifetime of saving and that he gave her the cash to open a joint bank account.

Rebecca Brown was catching a flight home from the Pittsburgh airport early the next day and said she didn’t have time to stop at a bank. She confirmed on a government website that it’s legal to carry any amount of cash on a domestic flight and tucked the money in her carry-on.

But just minutes before departure in late August, a Drug Enforcement Administration agent met her at the busy gate and questioned her about the cash, which showed up on a security scan. He insisted Brown put Rolin on the phone to confirm her story. Brown said Rolin, who is suffering mental decline, was unable to verify some details.

“He just handed me the phone and said, ‘Your stories don’t match,’ ” Brown recalled the agent saying. ” ‘We’re seizing the cash.’ “

Brown said she was never told she or her father were under suspicion of committing any crime and neither has been charged with anything. A search of her bag turned up no drugs or other contraband. Neither she or her father appear to have criminal records that might raise suspicions.

Cops can take your stuff without charging you for a crime. They can take fast cars they like and add them to the pool of police vehicles. They can take cash and use it to buy a foosball table for the break room. Good luck getting your stuff back. It’s called civil asset forfeiture and […]

What to do with all that civil asset forfeiture? Why not erect a fake hotel sign outside the county jail and make a fake ad starring you? That’s what Sherriff Rick Staly thought would be fun.