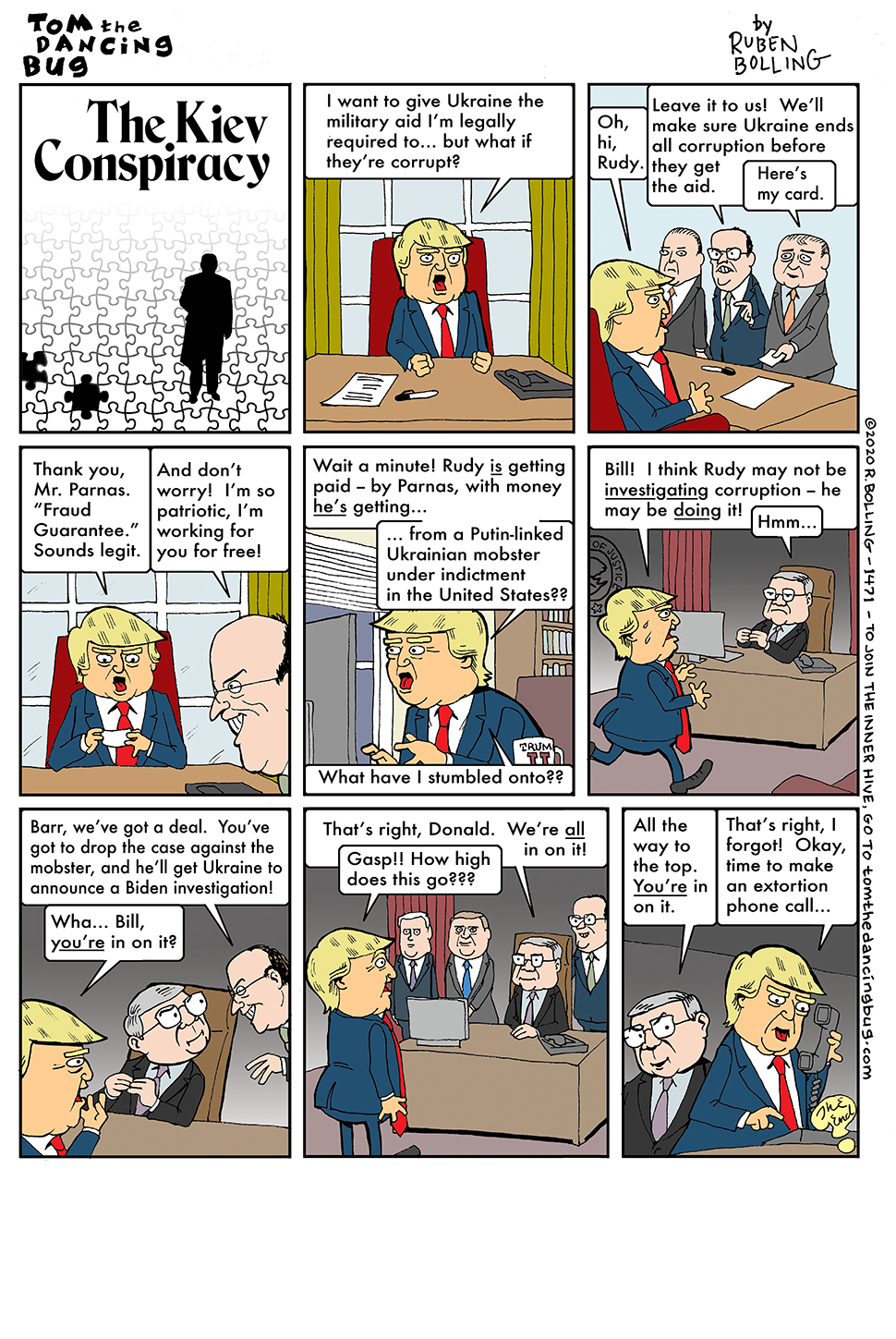 JOIN Tom the Dancing Bug's INNER HIVE! Get exclusive, early access to each week's comic, get extra comics, sneak peeks, bundt cake recipes, and lots of other stuff! JOIN TODAY, WHICHEVER DAY YOU ARE READING THIS!