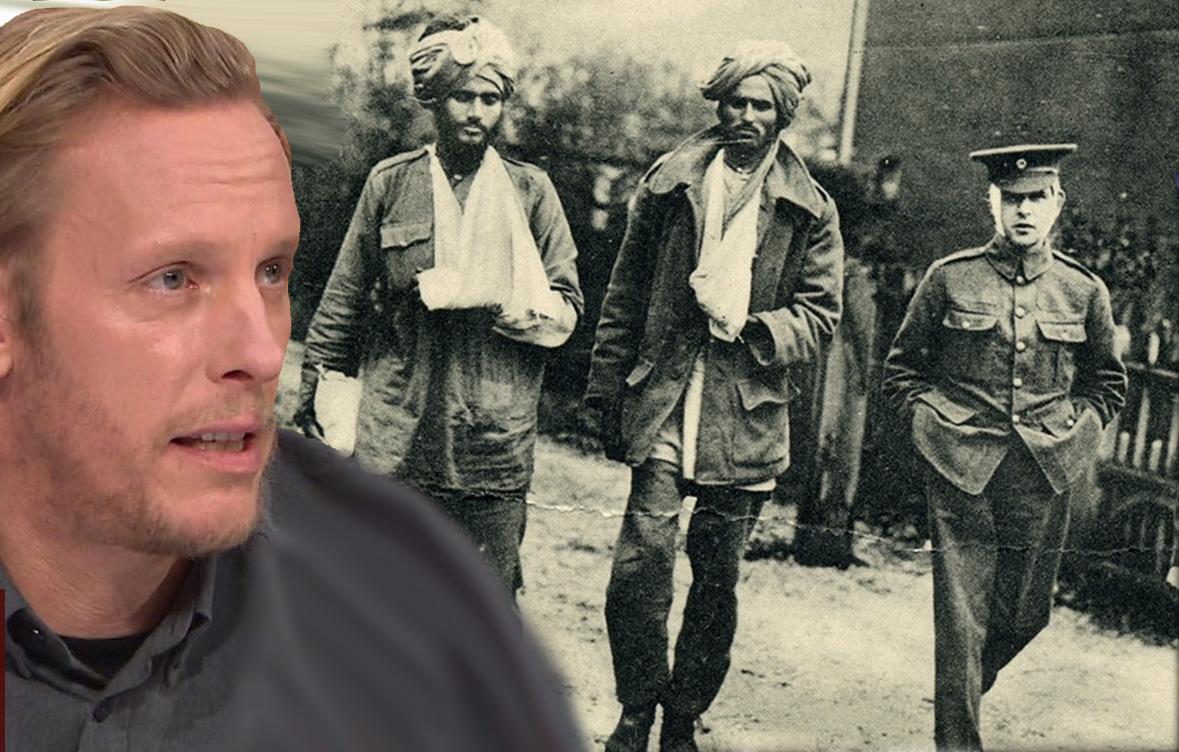 English actor Laurence Fox told an interviewer that it was "oddness" to see a Sikh soldier in World War I epic 1917, agreeing that shoehorning people of different ethnicities into dramas "is kind of racist - if you talk about institutional racism, which is what everyone loves to go on about, which I'm not a believer in, there is something institutionally racist about forcing diversity on people in that way."

The problem for Fox, of course, is that Sikhs fought in World War I, for the British, in the trenches where 1917 was set.

He soon "apologized", but only for being "clumsy."

Fellow humans who are #Sikhs

I am as moved by the sacrifices your relatives made as I am by the loss of all those who die in war, whatever creed or colour.

Please accept my apology for being clumsy in the way I have expressed myself over this matter in recent days.

Here's what you should understand about this apology: he still thinks that he's right. Just because it's true Sikhs fought for Britain in World War I, it still "feels incongruous", as he put it in another interview. Crow all you like about the forced half-apologies, but the only thing that's moved for this guy is the goalposts.