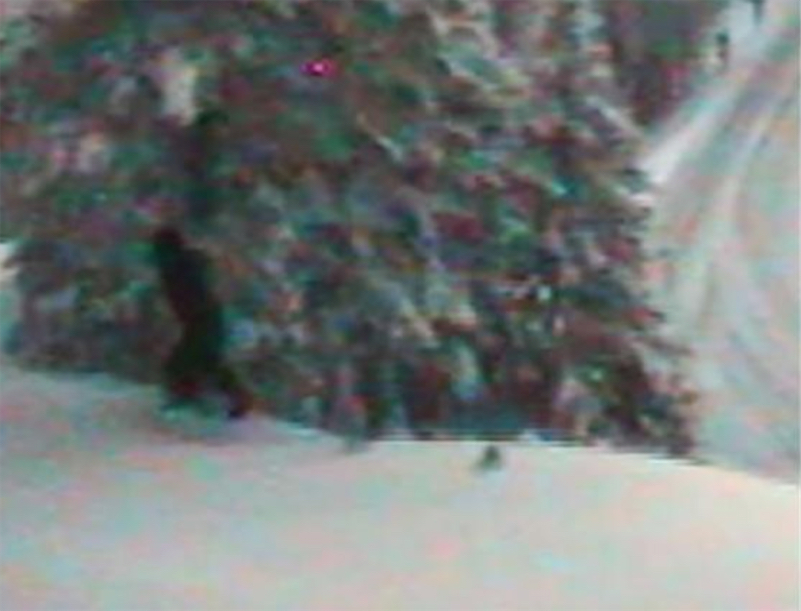 The Washington State Department of Transportation tweeted a photo of Bigfoot caught on a webcam overlooking the mountainous Sherman Pass that crosses the Colville National Forest. People with overactive imaginations argue that what we're seeing is actually a shadow or even a human. Of course it's much more likely that this is a rare photo of the undiscovered large primate species residing in the Pacific Northwest.

Watch the webcam yourself here.

Sasquatch spotted!!! I'm not superstitious... just a little stitious. Have you noticed something strange on our Sherman Pass/SR 20 webcam before? If you look closely by the tree on the left there looks to be something... might be Sasquatch... We will leave that up to you! pic.twitter.com/RaDGqQdEUF