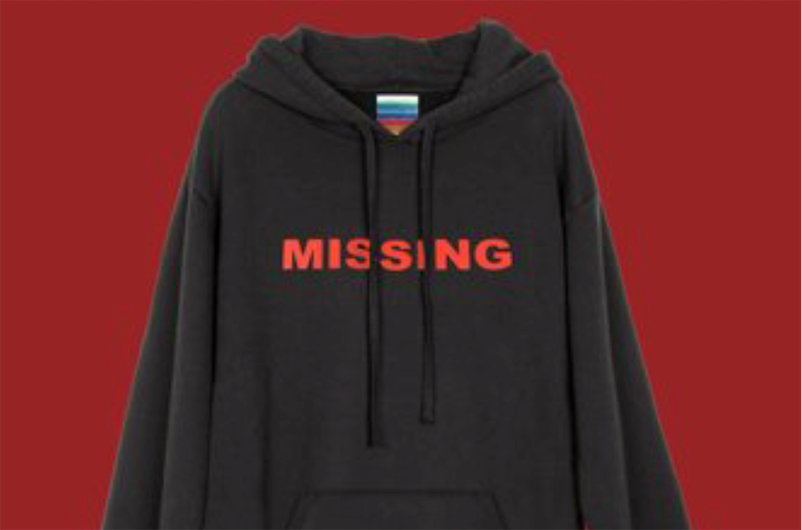 image for illustrative purpose only: "Missing Hoodie" available from Superteeshops