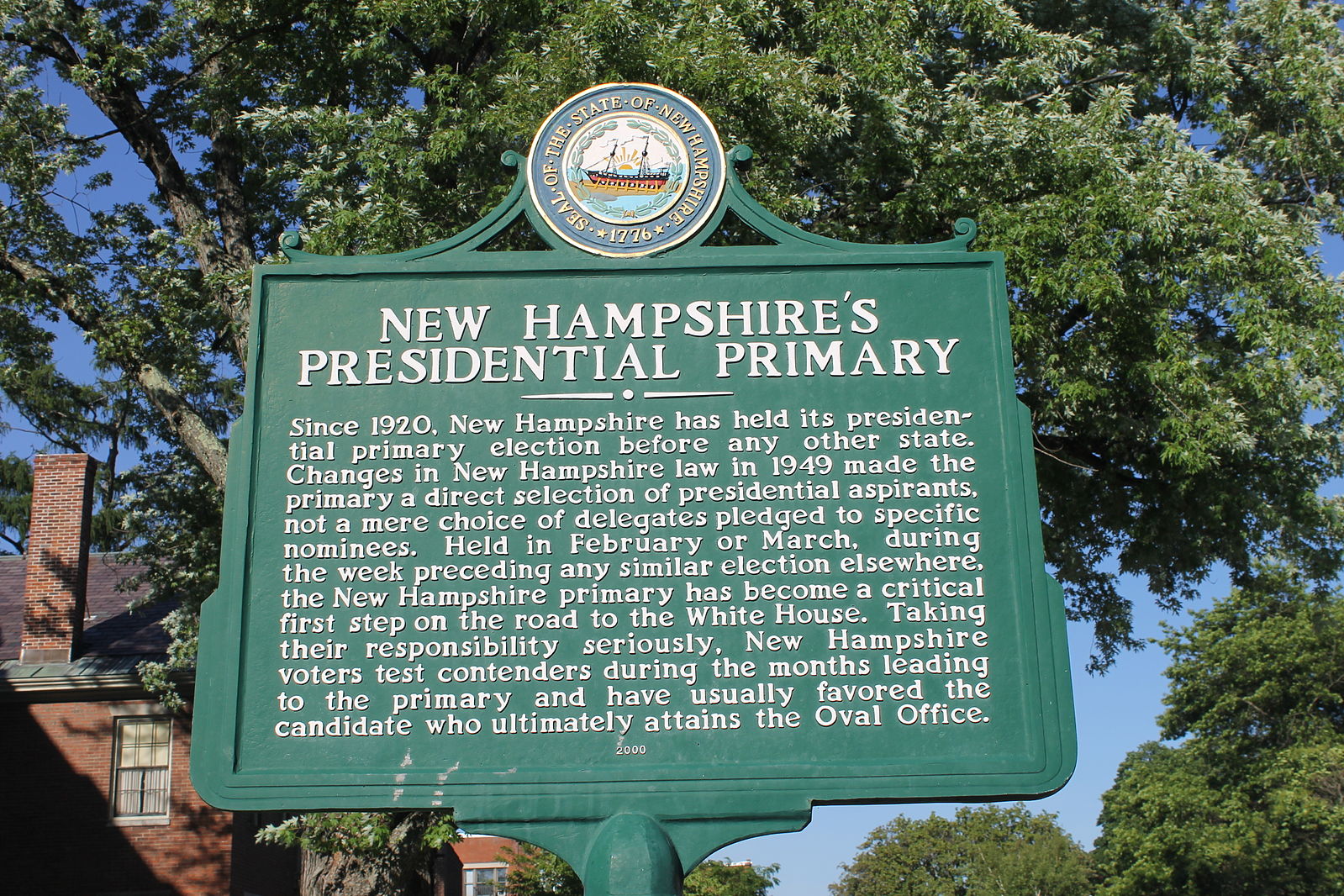 If you're looking to kill some time before results start coming in, I highly recommend the podcast "Stranglehold" from New Hampshire Public Radio. It's a deep dive into how New Hampshire became the first state in the nation to vote and if it deserves to keep that distinction. It's been a controversial show in New Hampshire, with the host, Lauren Chooljian revealing she's lost friends over it.