Conservative MP apologizes for showing everyone his penis 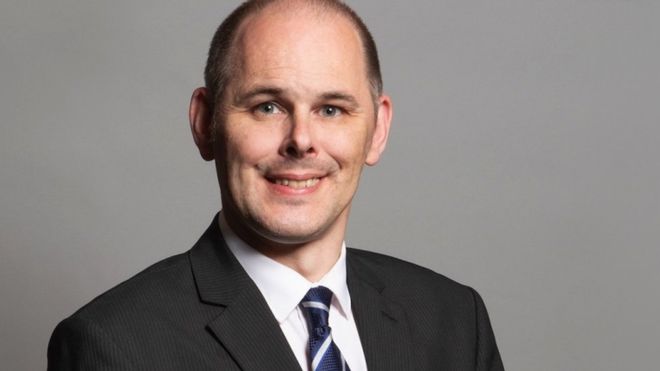 In 2007, James Grundy dropped his pants in a pub and exposed his genitals to onlookers. James Grundy is now the Conservative Party member of parliament for Leigh, footage of the incident has been obtained, and it is time to apologize.

"I apologise for my actions and for any offence caused."

Conservative thinkeur Ben Shapiro was interviewed by BBC host and UK conservative luminary Andrew Neil. It didn’t go well for Ben at all. Facing straightforward questions about his beliefs, he had a tantrum, accusing Neil—chairman of The Spectator!—of being a leftist and finally storming off. From The Spectator itself: Ben Shapiro is the famous, fast-talking […]

Christine Blasey Ford is a 51-year-old research psychologist in northern California: “I thought he might inadvertently kill me. He was trying to attack me and remove my clothing.” When the first murmurs of this sounded last week, conservatives had a 65-signature letter of support from women classmates ready to roll. They knew it was coming, […]