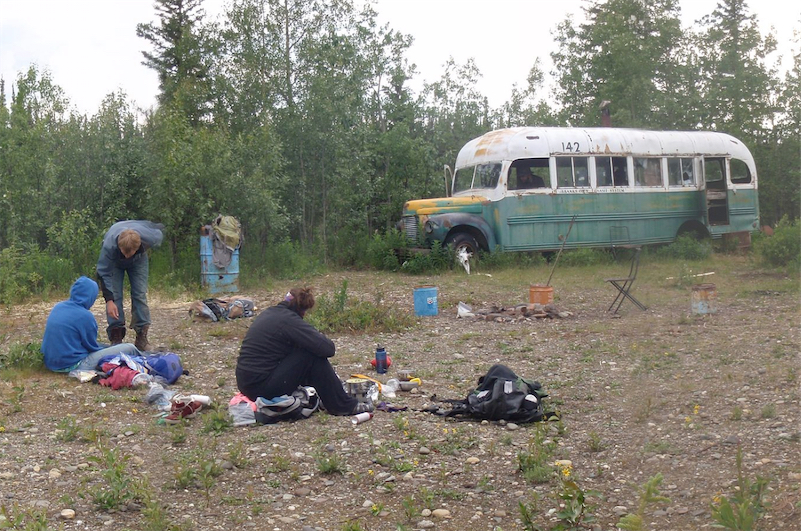 While closed due to the pandemic, the owners of J&M Jewelers in Macomb County, Michigan came up with a new way to make money. They buried $1 million in jewelry, coins, antiques, and gold and silver bars across the state and anyone can pay to sign up for their monthly “Treasure Quests.” The first few […]

Hilarity fading to horror, like everything else on the internet. NBC News reports minor injuries for the little boy who found his way into ATL’s bowels. The small boy walked away from his mother at the Hartsfield-Jackson Atlanta International Airport while she attempted to print out her boarding pass at a kiosk, according to an […]