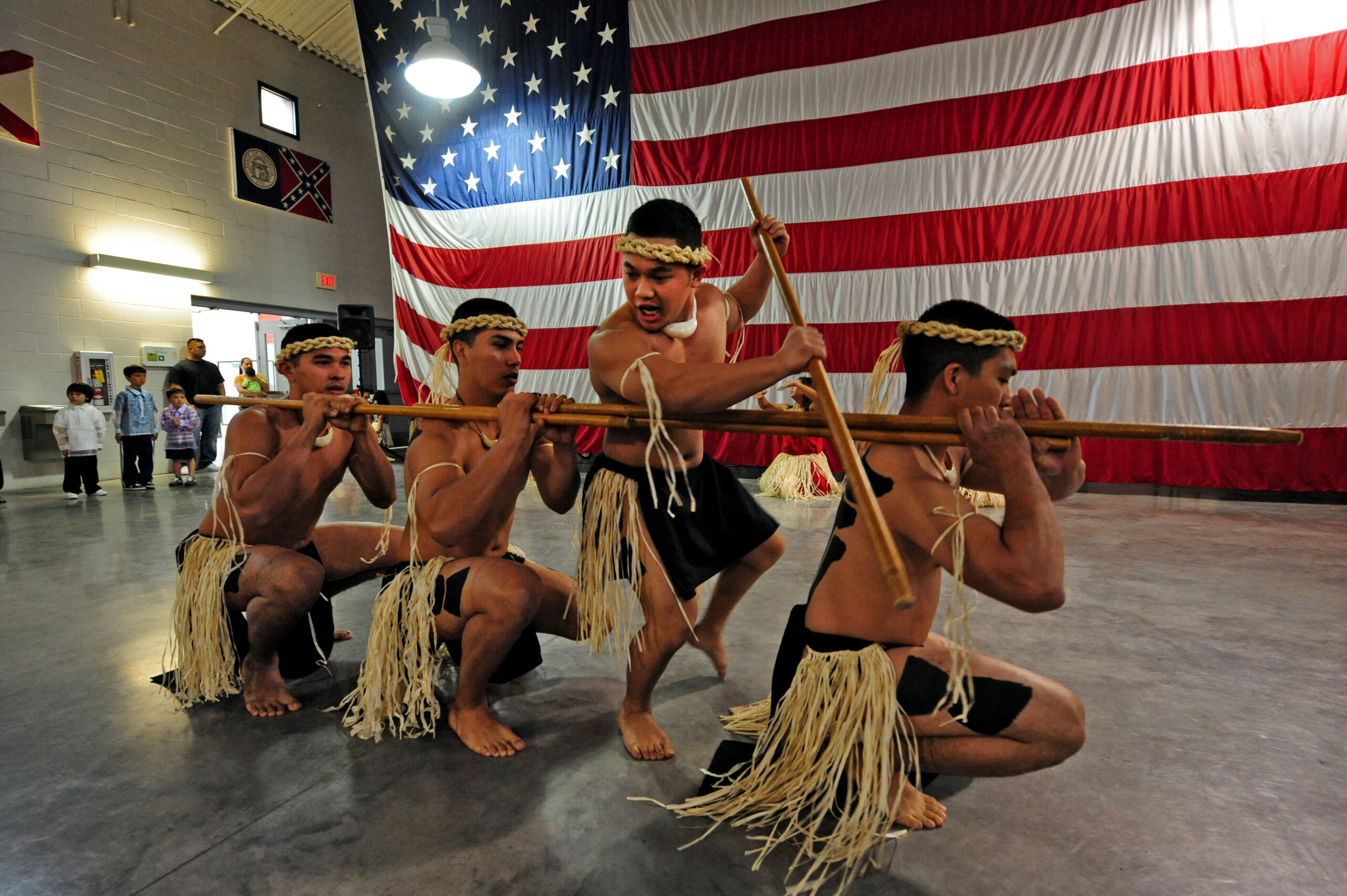 Fortunately, there is now an ongoing effort to fund CHamoru education, starting with an elementary school pilot program.

Citizens of Guam and the Northern Marianas Islands, like those from Puerto Rico, are technically US citizens, and get to send a delegate to the US House of Representatives. However, they have no Senatorial representation, and they can't vote for President. The least we can do is let 'em speak their own damn language.

The fight to save CHamoru, a language the US military tried to destroy [Anita Hofschneider / The Guardian]

How the US has hidden its empire [Daniel Immerwahr / The Guardian]

There’s been a lot of news lately about taking down monuments to terrible people, or renaming buildings that were christened after them. In related news, there’s still a statue of Oliver Cromwell outside of the UK House of Commons in Westminster. Cromwell led English Army against King Charles I and served as Lord Protector of […]