Harvard is telling all students to stay home after spring break 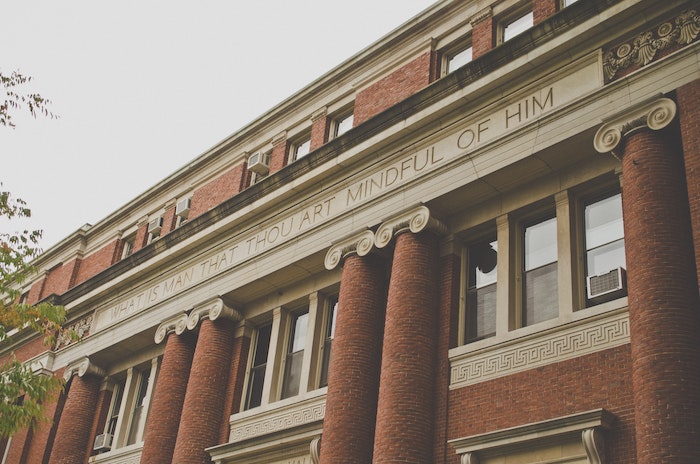 Harvard University told its 20,000 students not to return to campus after spring break concludes on March 23. They'll be given online classes instead.

Harvard said the move to online classes is meant to avoid large gatherings and close contact between people. The campus will otherwise remain open and operating.

The move to online classes follows similar steps by west coast universities, including the University of Washington in Seattle.

Photo by Kelly Sikkema on Unsplash