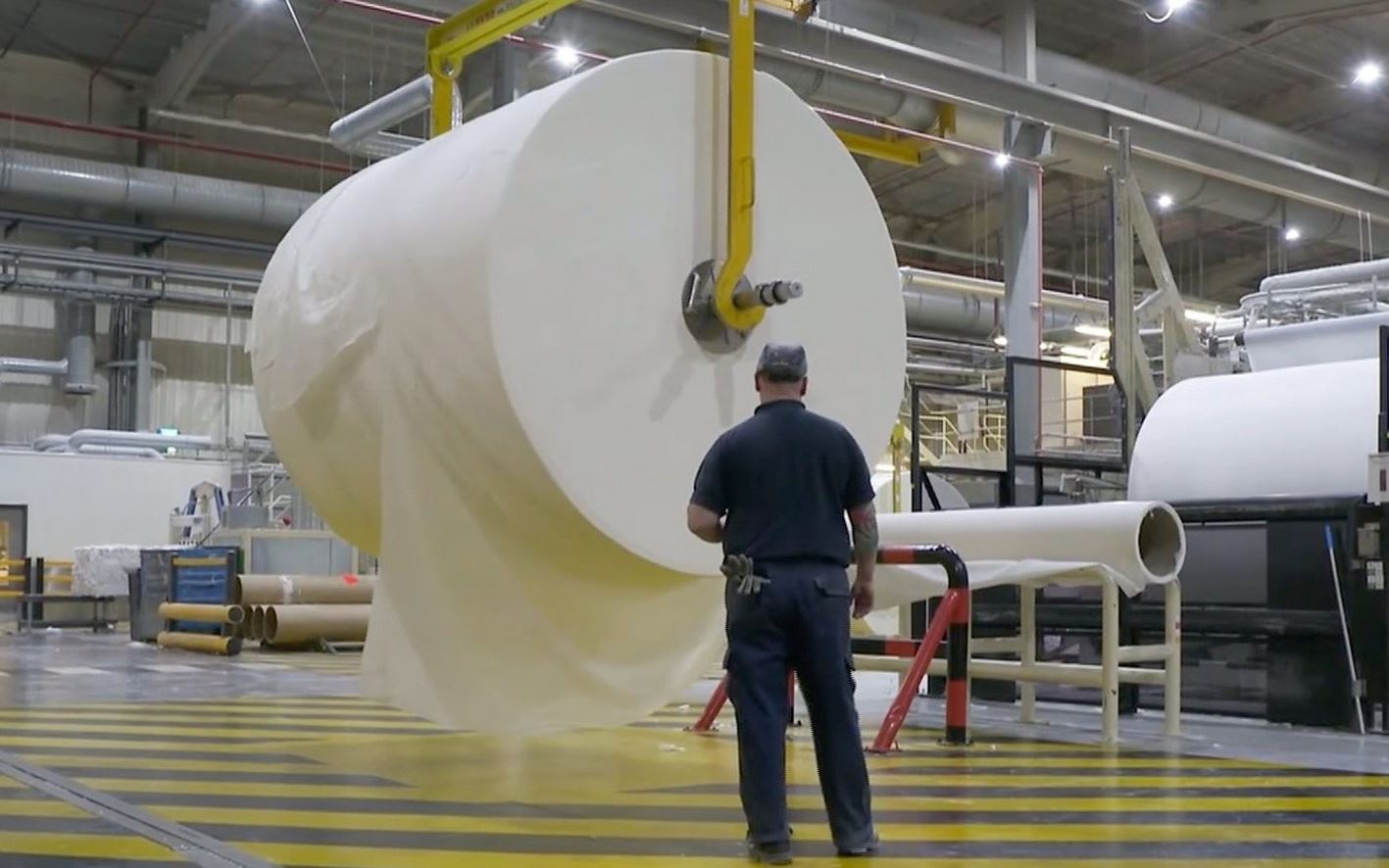 The enormous toilet roll in the above screengrab is called the "Mother Reel" — I'm not making this up — and will be portioned into 10,000 baby rolls for the cleanliness and comfort of your anus.

In an interview on Harvard Business Review, Scott Berinato talks with David Kessler, the “world’s foremost authority on grief,” and author of Finding Meaning: The Sixth Stage of Grief. Kessler has also worked in a three-hospital system in LA for three years and served on their biohazards team. You said we’re feeling more than one […]