Coronavirus crash: The Dow had its worst day since 1987, plunging about 10% 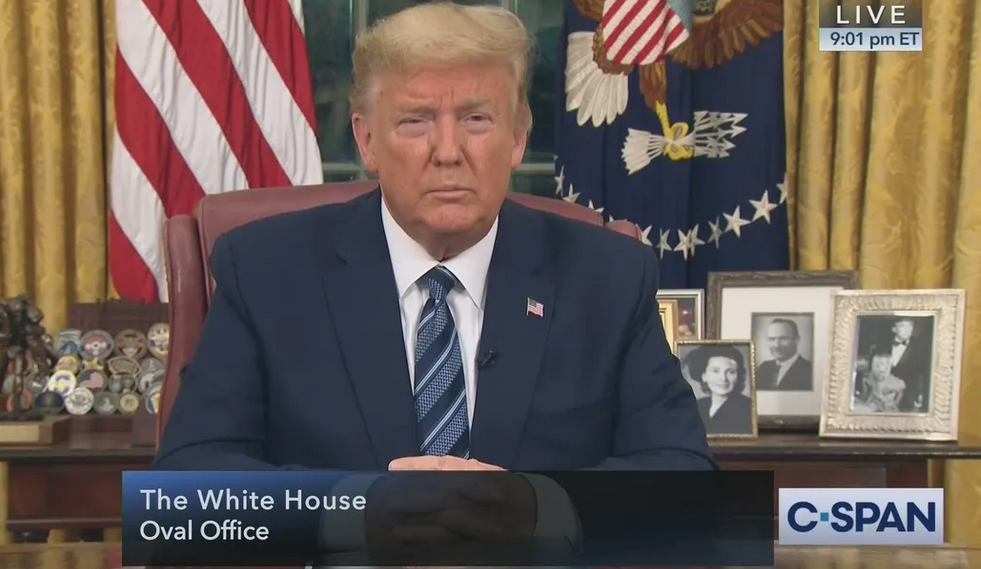 “The Dow had its worst day since 1987, plunging about 10%, despite moves by the Fed and ECB to calm markets,” the WSJ reports at the end of a grim trading day Thursday.

Benchmarks fell more than 8% as the S&P and Nasdaq joined the Dow in new bear-market territory.

The U.S. stocks sell-off that pushed the Dow Jones Industrial Average into a bear market continued at a furious pace Thursday as the coronavirus pandemic threatened to deeply harm global growth.

The S&P 500 shed more than 7% shortly after the opening bell, sending that index into bear market territory and triggering a 15-minute halt in trading. The drop marked the second time this week that a rarely-used circuit breaker was triggered.

It's so bad, stock traders are touching their faces again.https://t.co/Os5WXDoLID

The Dow just crashed 10% in one day, the fourth-worst loss in history

The Dow falls 10% in the biggest rout since 1987's Black Monday https://t.co/KrWzbk4PQv pic.twitter.com/NIUAyzrE0a