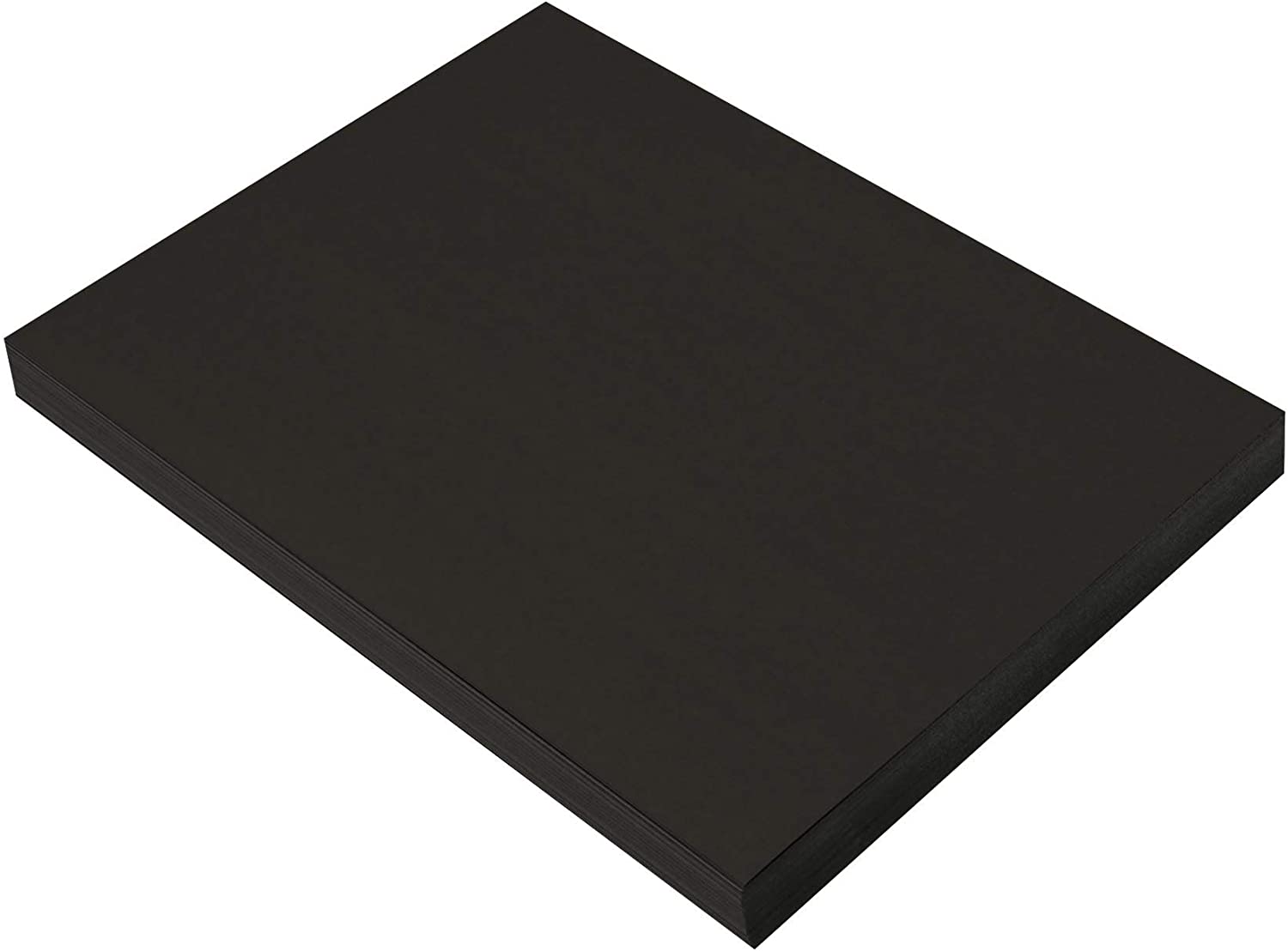 Astrobrights sells 89gm tactical paper by the ream [Amazon] for those of us with a pressing need for large amounts of stealthy milspec cellulose-lignin sheeting in standard workplace dimensions.

P.S. The Uniball Signo Broad is the best white pen.

This metal Swingline stapler isn't red, but it's cheap

My red Swingline stapler has been sparking joy since 2008, but if you don't care about the color, this black version is just [amazon_link asins='B00006IFKT' template='PriceLink' store='boingboing' marketplace='US' link_id='ef88cbda-dd04-499a-8f64-d0f73bd773e3'] on Amazon. At that price, you won't be tempted to set your building on fire should someone take it from you.

The business end of KOKUYO Beetle Tips highlighter looks a bit like a rhinoceros beetle's horns, hence the name. Three-way refers to the fun you'll have with the highlighter when you make three different kinds of marks with it. Amazon sells a colorful 5-pack for [amazon_link asins='B001J5PBUO' template='PriceLink' store='boingboing' marketplace='US' link_id='c08ba8e9-91c2-4cbc-ba4c-119e5639d307']. [via]