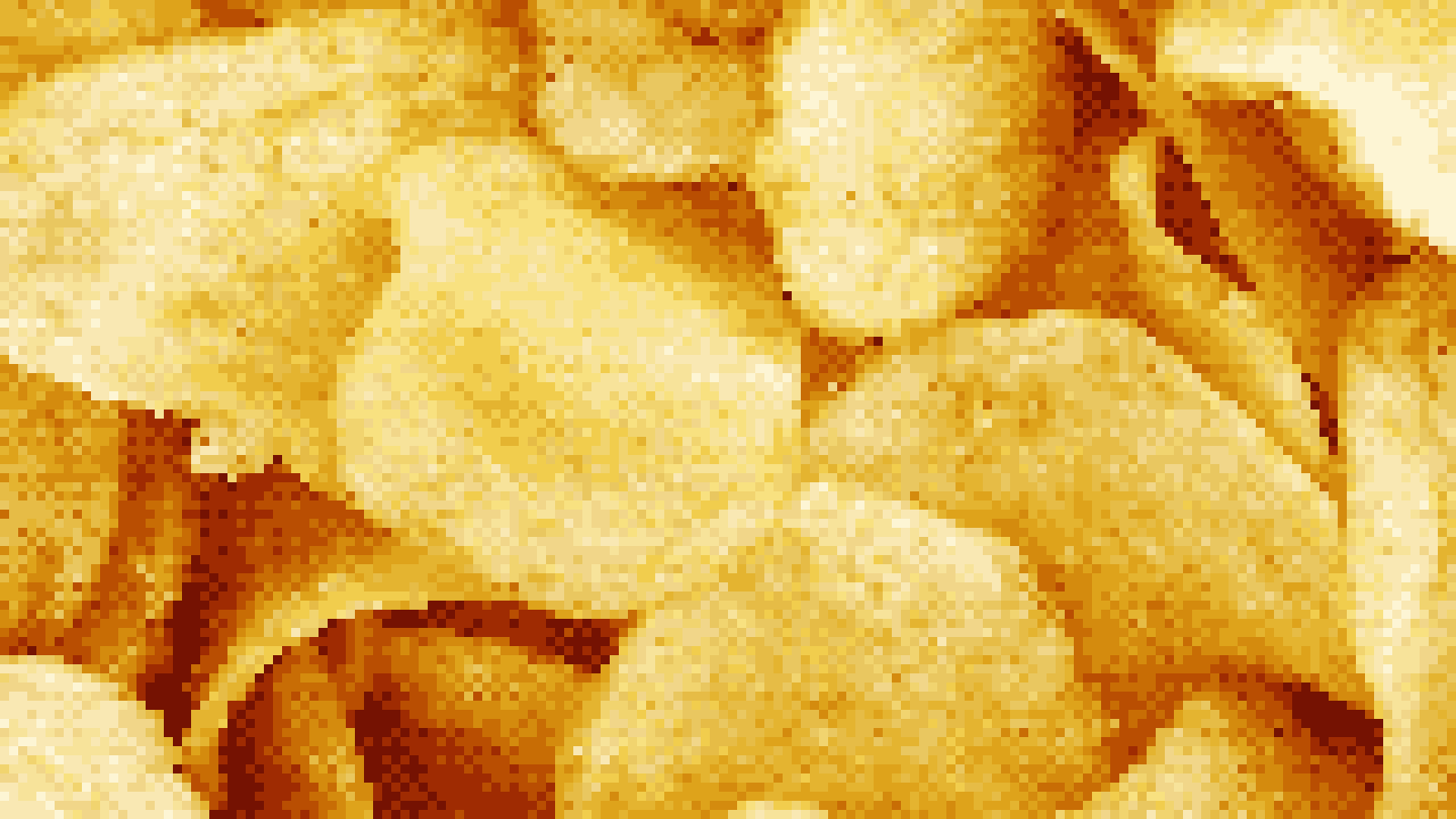 The peculiarity of chiptunes has made a fool of a number of celebrity musicians and producers who appropriate them without realizing they will get caught — Timbaland perhaps the most notorious among them. But this is happening in the quiet margins, with no-name sellers trying to remain unseen, a game of careful scaling and obscurity.

The 8-Bit Big Band is a jazz/pops orchestra that performs video game music. In this video, they’re accompanying “Be More Chill” actor George Salazar as he plays through first two worlds of Super Mario Bros. “All sound FX performed live on drum pads!”