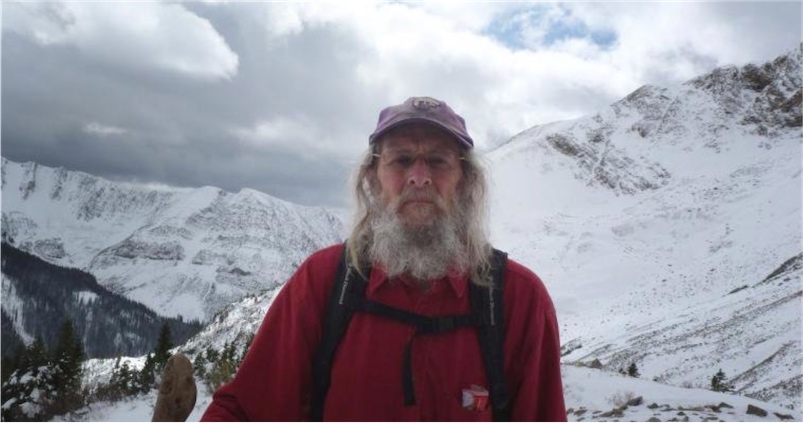 
Each day, Barr tracks the weather for a number of groups including the Colorado Avalanche Information Center. He started measuring snow levels in the 1970s, mostly because he was bored […]


"Up until a week or two ago, I would listen to the news every morning so that I could start every day either totally depressed or furious. That's always a good way to start the day," he said […]


Sometimes, Barr said, it's kind of satisfying to be grumpy about something.

I'm almost finished reading Maria Konnikova's new book, The Biggest Bluff: How I Learned to Pay Attention, Master Myself, and Win.  It's an enthralling and funny first-hand account of her transition from a person who didn't know how many cards were in a deck into a professional, tournament-winning poker player. Maria is one of my […]