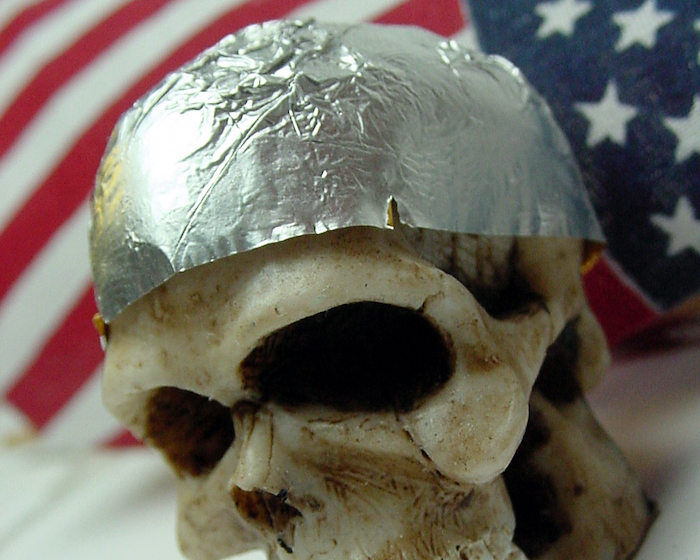 In his excellent brief book, On Tyranny: Twenty Lessons from the Twentieth Century, Timothy Snyder writes, "Fascists rejected reason in the name of will, denying objective truth in favor of a glorious myth articulated by leaders who claimed to give voice to the people."

This quote came to mind while I read this article in the Atlantic called "The Prophecies of Q," by Adrienne LaFrance. As part of “Shadowland,” -- The Atlantic's series about conspiracy thinking in America -- LaFrance's article explores how QAnon is rapidly becoming a religion that rejects science and reason.

The power of the internet was understood early on, but the full nature of that power—its ability to shatter any semblance of shared reality, undermining civil society and democratic governance in the process—was not. The internet also enabled unknown individuals to reach masses of people, at a scale Marshall McLuhan never dreamed of. The warping of shared reality leads a man with an AR-15 rifle to invade a pizza shop. It brings online forums into being where people colorfully imagine the assassination of a former secretary of state. It offers the promise of a Great Awakening, in which the elites will be routed and the truth will be revealed. It causes chat sites to come alive with commentary speculating that the coronavirus pandemic may be the moment QAnon has been waiting for. None of this could have been imagined as recently as the turn of the century.

QAnon is emblematic of modern America’s susceptibility to conspiracy theories, and its enthusiasm for them. But it is also already much more than a loose collection of conspiracy-minded chat-room inhabitants. It is a movement united in mass rejection of reason, objectivity, and other Enlightenment values. And we are likely closer to the beginning of its story than the end. The group harnesses paranoia to fervent hope and a deep sense of belonging. The way it breathes life into an ancient preoccupation with end-times is also radically new. To look at QAnon is to see not just a conspiracy theory but the birth of a new religion.