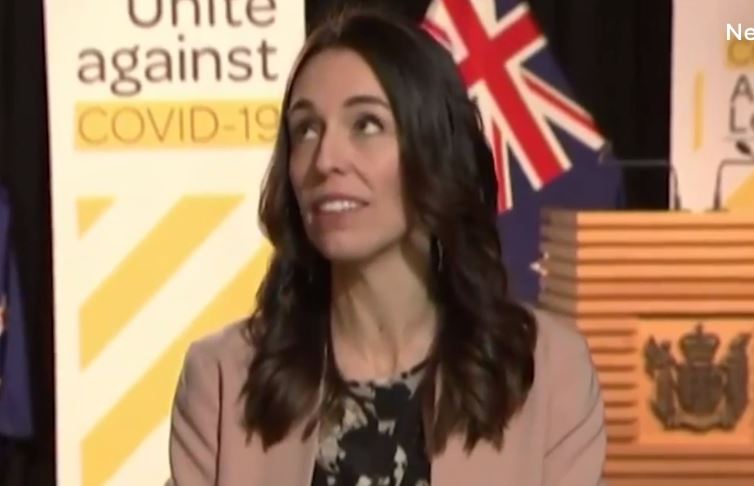 ‘Quite A Decent Shake Here'

New Zealand PM Jacinda Ardern kept right on going with her work when a 5.6 magnitude Earthquake hit -- while she was live on TV speaking about the ongoing COVID-19 threat.

'We’re just having a bit of an earthquake here Ryan, quite a decent shake here.'

Jacinda Ardern kept her cool as tremors shook the room. She was on-air, doing an interview.

Wow, New Zealand is fortunate to have a leader who keeps focused, appears to be pretty authentic, and stays on the job when things get real.

The strong Monday morning earthquake was centred 30km north west of Levin, a town around an hour's drive north of the New Zealand capital.