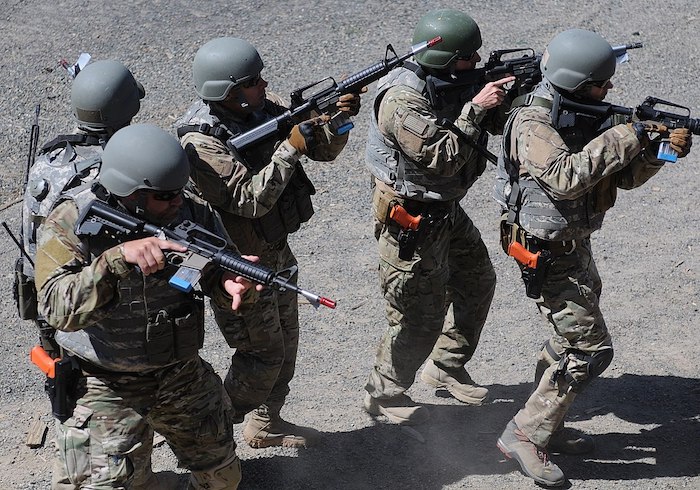 Attorney General William Barr has granted the Drug Enforcement Administration the power to investigate people protesting George Floyd's murder, even if drugs are not involved. The DEA has been central in ruining the lives of countless minorities in its disastrous War on Drugs, so having them "investigate" protestors is especially alarming.

Attorney General William Barr issued a statement Saturday following a night of widespread and at times violent protests in which he blamed, without providing evidence, “anarchistic and far-left extremists, using Antifa-like tactics,” for the unrest. He said the FBI, DEA, US Marshals, and the Bureau of Alcohol, Tobacco, Firearms and Explosives would be “deployed to support local efforts to enforce federal law.”

Barr did not say what those agencies would do, however.

The DEA is limited by statute to enforcing drug-related federal crimes. But on Sunday, Timothy Shea, a former US attorney and close confidant of Barr's who was named acting administrator of the DEA last month, received approval from Associate Deputy Attorney General Bradley Weinsheimer to go beyond the agency’s mandate “to perform other law enforcement duties” that Barr may “deem appropriate.”