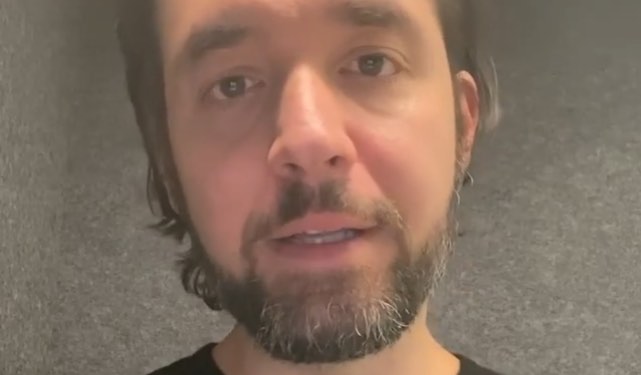 What a true mensch this guy is.

I co-founded @reddit 15 years ago to help people find community and a sense of belonging.⁰

It is long overdue to do the right thing. I’m doing this for me, for my family, and for my country.

I’m saying this as a father who needs to be able to answer his black daughter when she asks: “What did you do?”⁰https://t.co/4UiozIOo8P

I've resigned as a member of the reddit board, I have urged them to fill my seat with a black candidate, + I will use future gains on my Reddit stock to serve the black community, chiefly to curb racial hate, and I’m starting with a pledge of $1M to @kaepernick7’s @yourrightscamp

I believe resignation can actually be an act of leadership from people in power right now. To everyone fighting to fix our broken nation: do not stop.https://t.co/LWI1OnCaVi

Read more on Alexis's blog:
"What Did You Do?"