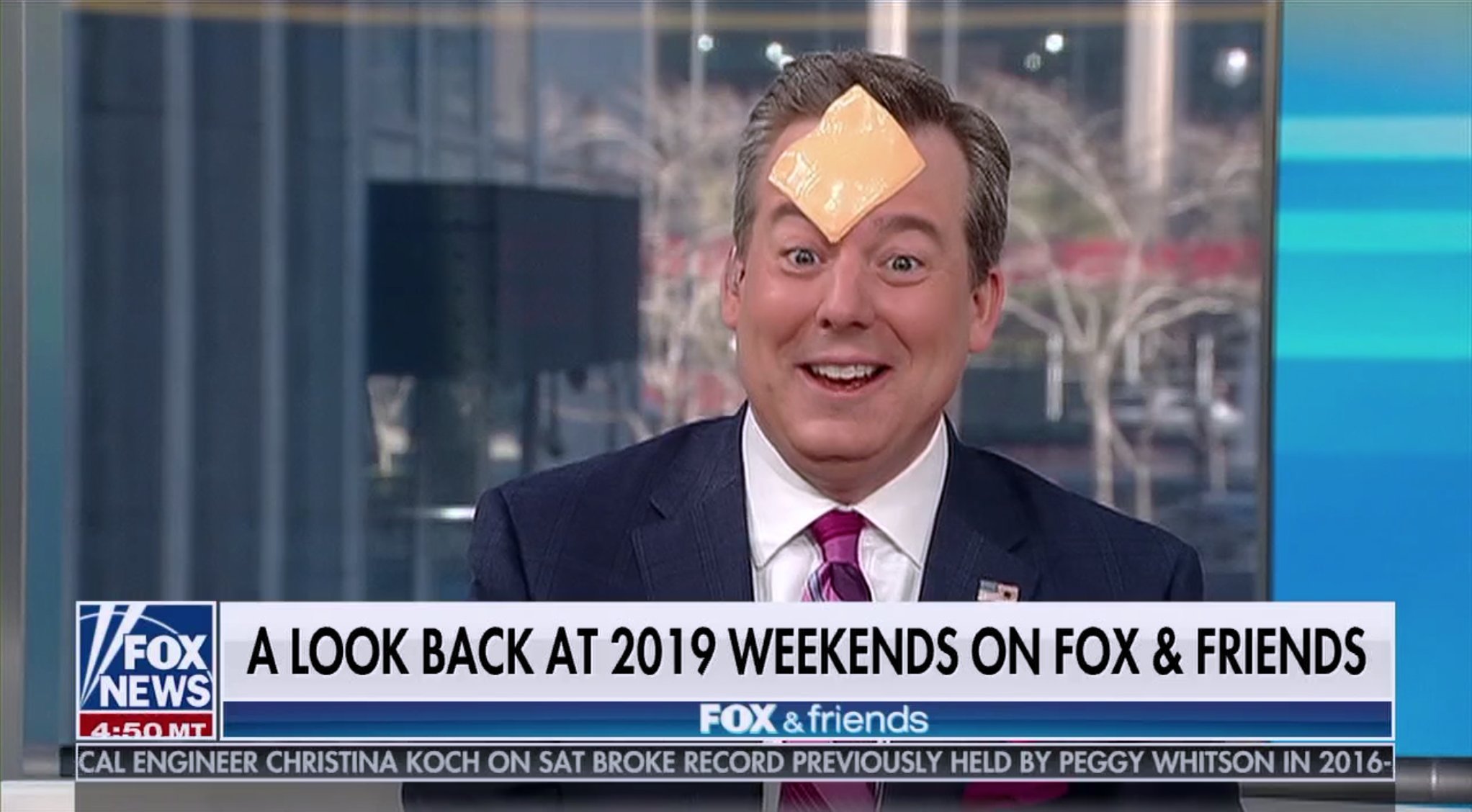 Ed Henry, host of 'America's Newsroom,' has been terminated by Fox News following an investigation into sexual misconduct.

The veteran anchor was fired after the network probed a complaint about “willful sexual misconduct in the workplace.”