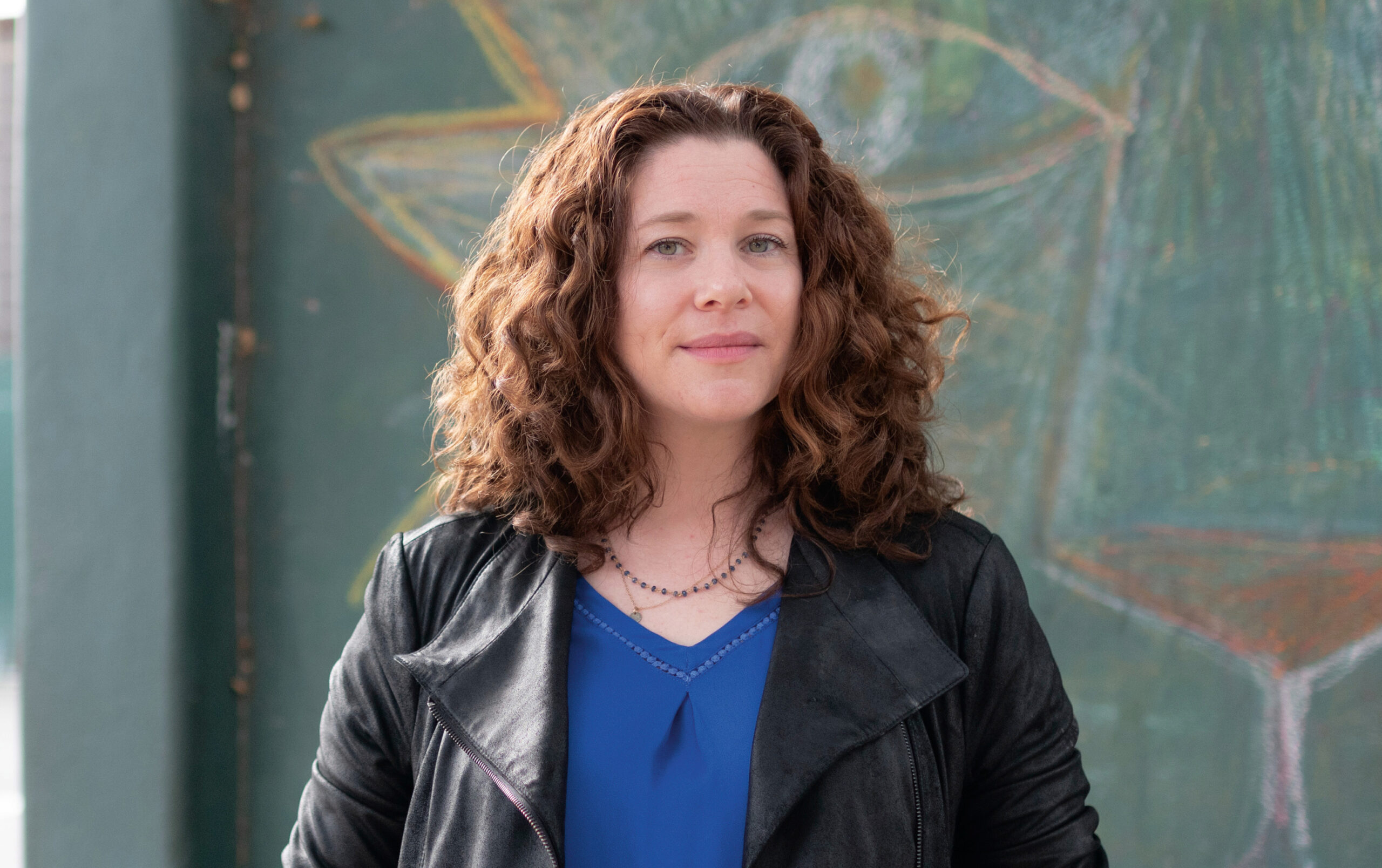 In 2012, I was given the privilege of performing my high school ska-punk hit song "Adam Wants A Blowjob" during a performance of Mortified in Brookline, Massachusetts. Mortified is a gloriously hilarious and cathartic evening of performance, wherein people perform excerpts from their actual, real-life high school and college journaling and other writing. It's embarrassing; it's touching; and it's utterly delightful. In the years since then, I've had the privilege of performing my absolute worst high school pop-punk songs — some of which are so bad that it physically hurts me to play them — for sold-out audiences in Boston, New York, and Portland, Maine.

Over these years, I've gotten to know Mortified producer Sara Faith Alterman. Besides being a generally wonderful person, Alterman has a knack for figuring out the best way to present your most embarrassing high school material in the most enjoyable and emotionally impactful ways; I've worked with her enough that I can genuinely say that her curatorial eye is a true and rare talent.

And it's that unique talent that she's channelled perfectly into her new memoir, Let's Never Talk About This Again. I had glimpsed pieces of the story over the years — through Mortified performances, and through social media — but reading it all compiled with Alterman's trademark wit was a wonderful experience.

Given all that context, let me just pause for a moment to give you the official synopsis:

Twelve-year-old Sara enjoyed an G-rated existence in suburban New England, filled with over-the-top birthday cakes, Revolutionary War reenactments, and nerdy word games invented by her prudish father, Ira. But Sara's world changed for the icky when she discovered that Ira had been shielding her from the truth: that he was a campy sex writer who'd sold millions of books in multiple languages, including the wildly popular Games You Can Play with Your Pussy. Which was, to the naïve Sara's horror, not a book about cats. For decades the books remained an unspoken family secret, until Ira developed early onset Alzheimer's disease . . . and announced he'd be reviving his writing career. With Sara's help.

In this cringeworthy, hilarious, and moving memoir, Sara shares the profound experience of discovering new facets of her father; once as a child, and again as an adult. Let's Never Talk About This Again is a must-read confessional from a woman who spent years trying to find humor in the perverse and optimism in the darkness, and succeeded.

Admittedly, I do know Sara, so I'm probably biased; and I also read this birth, which chronicles the parallel birth of her first son along with her father's death, in the weeks leading up to the birth of my own first son. So yeah, maybe it might me in a different way. Either way, I'd still recommend it.

But if you don't believe me, you can also find a copy of Games You Can Play With Your Pussy on Amazon. The publication date is listed as January 1, 1969. Nice.