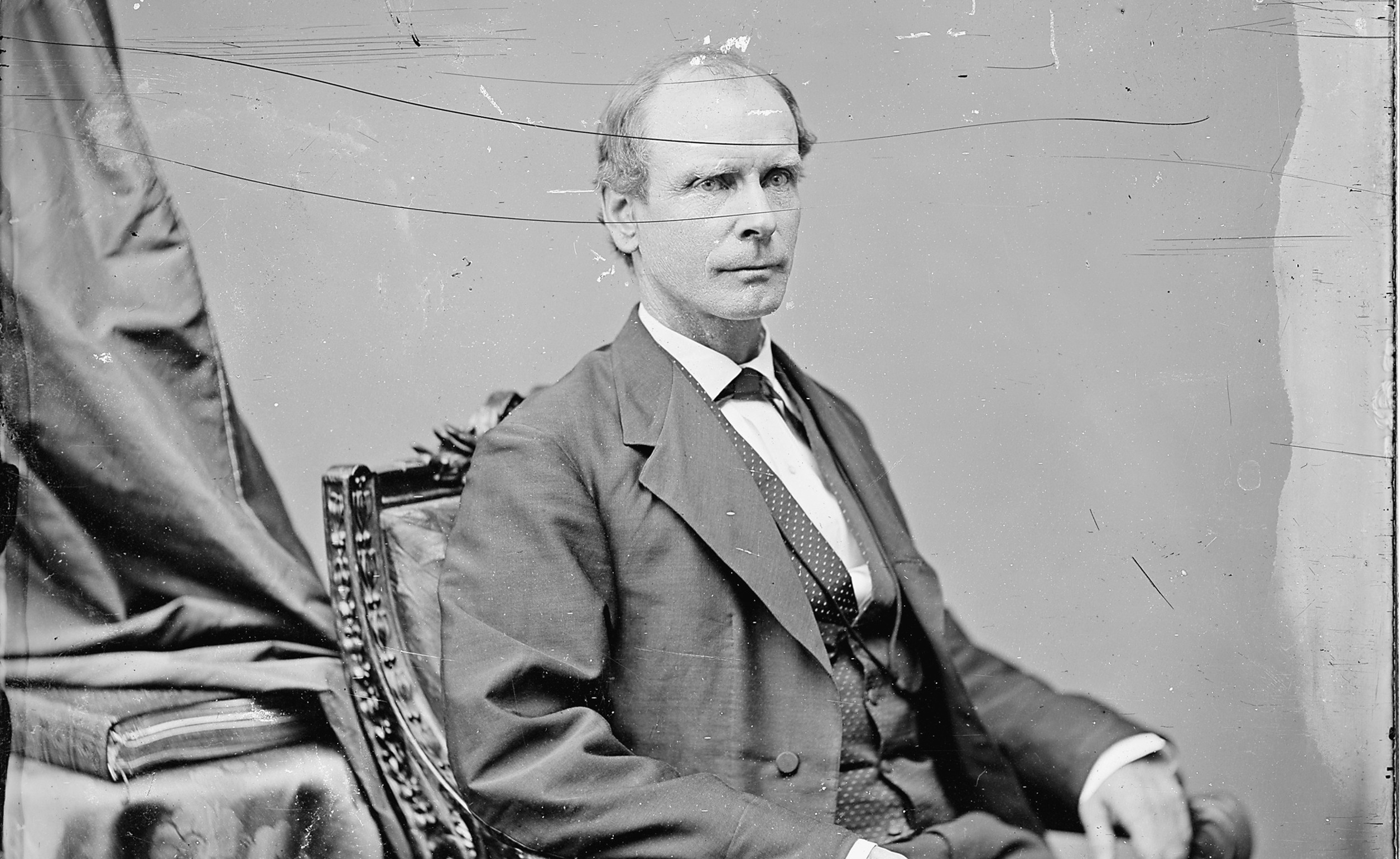 Americanism has a weird obsession with vague notions of "law and order." At its core, there's nothing unique about a society whose existence depends on a collective respect for its own internal rule system — indeed, that's basically just a society. But those who buy the narrative of Good Ol' American Jingoism love to toss around their platitudes about being a "nation of laws," without giving much thought to what that actually means, or who is served by that law and order. Whatever the status quo they got used to, that's the way things have always been, and thus, it is right.

Consider the US Department of Justice. I've never even given much thought to its founding; I hadn't thought much about the origins of police departments growing out of slave patrols until it was explicitly brought to my attention either.

But Smithsonian Magazine has a great new piece about the origins of the DoJ, which began on July 1, 1870 — exactly 150 years ago this month. And it turns out, it's a direct extension of Reconstruction-era struggles, and was created specifically to enforce racial equality by fighting voter suppression and the KKK:

In 1870, the United States was still working to bind up the nation's wounds torn open by the Civil War. During this period of Reconstruction, the federal government committed itself to guaranteeing full citizenship rights to all Americans, regardless of race. At the forefront of that effort was [Amos T.] Akerman, a former Democrat and enslaver from Georgia, and a former officer in the Confederate Army.

Akerman's work caught the attention of President Ulysses S. Grant, who promoted the Georgian to Attorney General in June 1870. On July 1 of that year, the Department of Justice, created to handle the onslaught of post-war litigation, became an official government department with Akerman at its helm. The focus of his 18-month tenure as the nation's top law enforcement official was the protection of black voting rights from the systematic violence of the Ku Klux Klan. Akerman's Justice Department prosecuted and chased from Southern states hundreds of Klan members. Historian William McFeely, in his biography of Akerman, wrote, "Perhaps no attorney general since his tenure…has been more vigorous in the prosecution of cases designed to protect the lives and rights of black Americans."

This is a fascinatingly complex piece of history, and the article does a great job of tracing the origins of the DoJ all the way through to the founding of its offspring in the FBI (which … has certainly not been historically concerned with Black equality). And notice how there's nothing in the core founding of the DoJ that involves acting as a personal fixer for multiple Presidents.

If you ask me, these are the kinds of historical details that more of us should learn about, instead of staring at statues of subjugators.