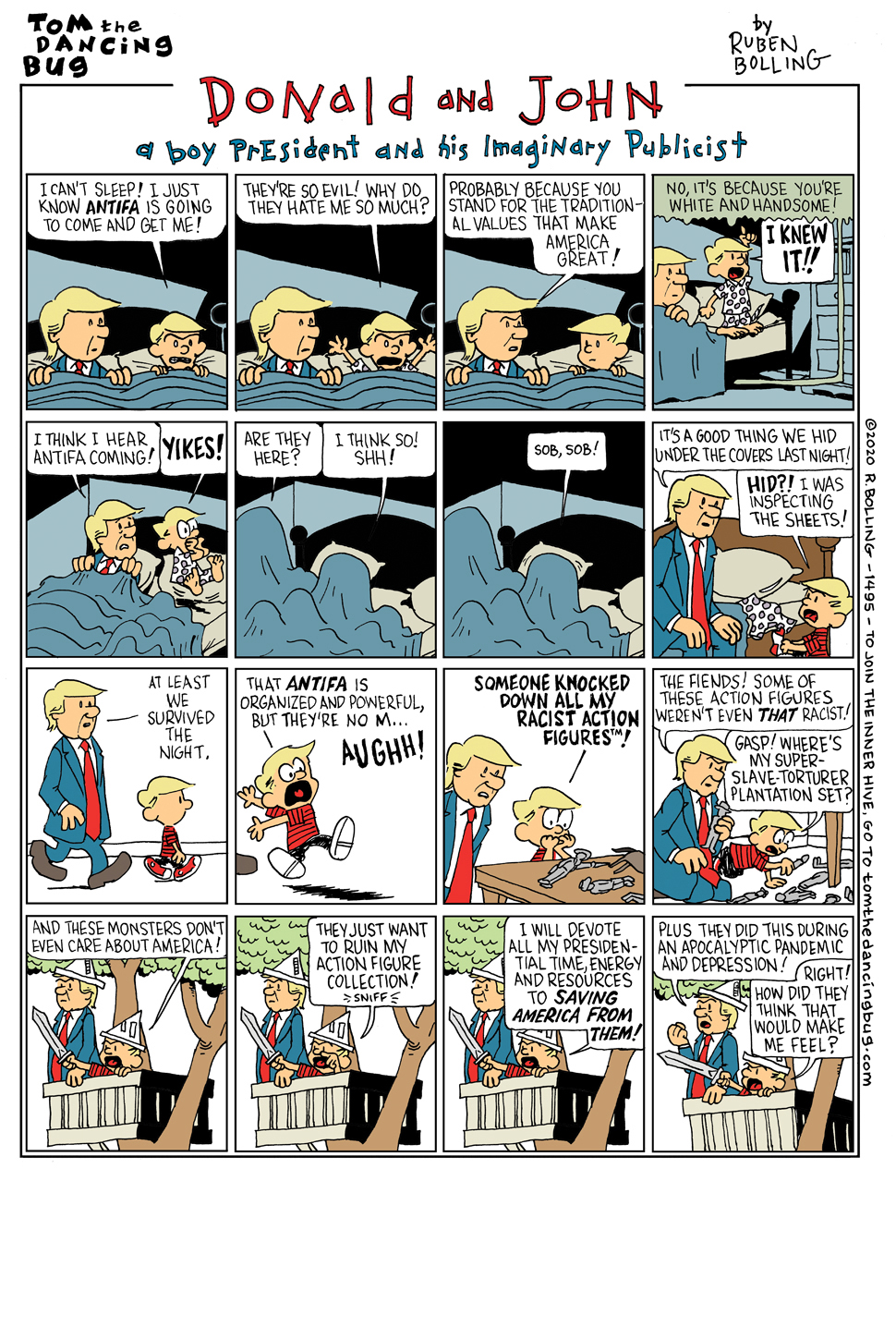 Information and a video about the books, including how to pre-order, and special offers here.