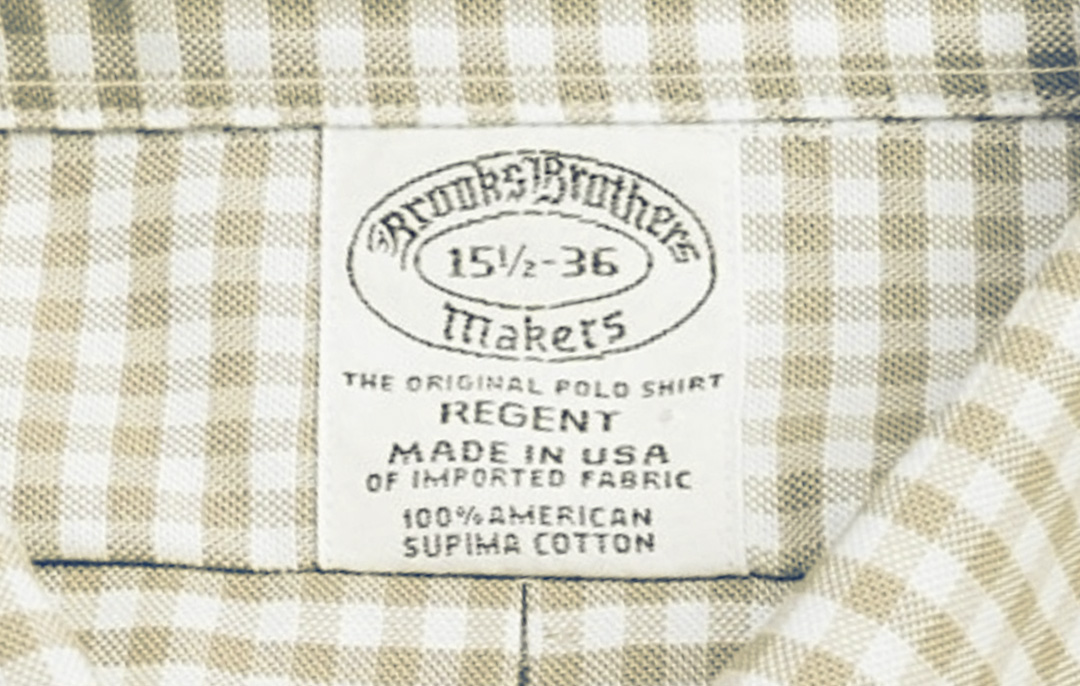 Looking forward to seeing large numbers of lawyers hovering outside Macys, queasily glaring at the mannequins as clothiers try to coax them inside with swatches of pinstripe and fine-wale corduroy.