Modern English performs "I Melt With You" in Isolation 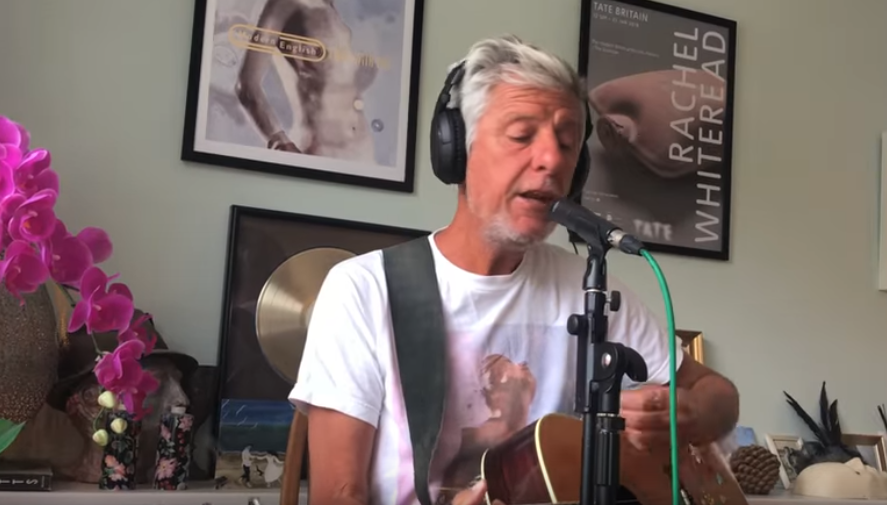 Frontman Robbie Grey says of the new video version of the track:

We were all at our homes in the U.K. apart from Daniel (Jakubovic), who was in Los Angeles, and decided to film ‘I Melt With You’ to put a smile on people’s faces. We are aware of how much the song is loved and just thought a lockdown version would make people happy in these crazy times.

It has been announced through a family representative that legendary guitarist Peter Green died peacefully in his sleep last night. He was 73. Green was a founding member of Fleetwood Mac (first called “Peter Green’s Fleetwood Mac with Jeremy Spencer”) and a celebrated guitar player and songwriter. His spare, tonal, and soulful phrasing made him […]